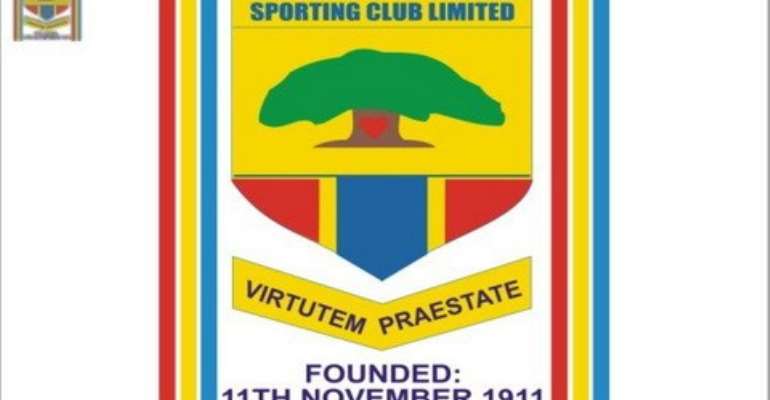 Medeama continued their impressive run against Hearts of Oak after beating the Phobians by a lone goal at the Cape Coast Robert Mensah stadium.

Hearts, who controlled the game in early stages, succumbed to a Kabiru Moro second half goal after goalkeeper Philemon MaCarthy failed to stop the veteran striker's shot.

The defeat is Hearts of Oak's third of the season and their second at home, even though they played away due to discplinary issues.

The Mauves and Yellows are now undefeated in their last eight consecutive league games.

I Felt Very Safe Under Mahama – Manasseh
28 minutes ago