Pressure mounts on Kotoko ahead of Faisal clash 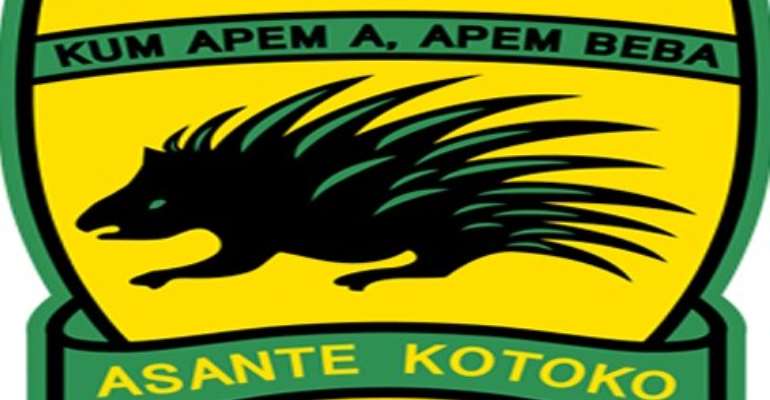 Pressure is mounting on Kotoko coach Mas-Ud Didi Dramani after suffering his third defeat of the season at the hands of regional rivals Ashantigold last Sunday.

The fans are not happy with the team's away form, but could smile when they face King Faisal at their favourite Baba Yara sports stadium on Wednesday.

The Porcupine Warriors have won all their home games so far, netting 8 times and conceding four in Kumasi.

The defending league Champions are currently on top on the league log with 24 points. They have won 8 times, drew none and lost thrice. They have netted eleven times and conceded eight goals in a total of 11 games.

King Faisal are on a three-game unbeaten run, securing two wins and one draw.

Per the statistic spelt out, it is obvious Alhaji Karim Grusah's boys will go into the game as underdogs but one should not forget what underdogs are capable of doing when it comes to upsetting the supposed favorites.