Are you 'touch-me-not' or 'rosewood'...learn from kea parrot and be successful 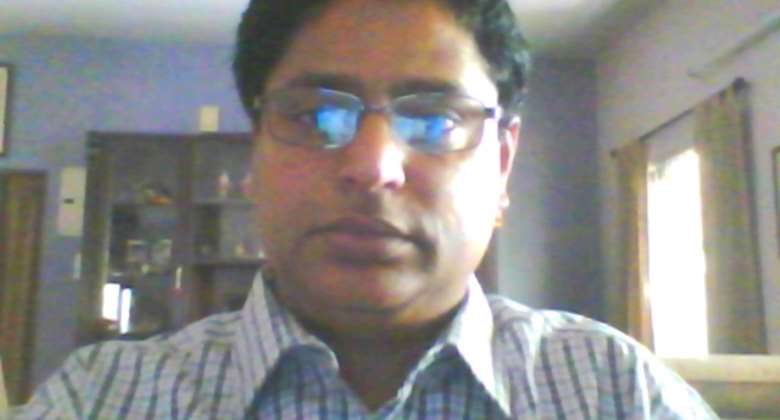 Kea parrot has an exceptional management message especially for the corporate employees who are often sullen and sulky about their fate. Many people do feel that they could not perform the way they expect to do so or are capable off. Unfortunately most of the projects assigned to them, they would not have completed properly. But they are otherwise capable. Naturally they get only little recognition and respect in the corporate. This would progressively erode and necrotize their confidence and self belief.

When someone carry very low self esteem and confidence, never dare to adventure, it means, never search for newer pasture land. They try hard to retain the job by biting the destiny and fate to be as the cause.

The question is will they be ever successful if they migrate to other corporate? A new corporate means, new habitat, they will have to adapt/settle and only then can starts perform. Nature has already answered the above question beautifully.

The bird Kea is a parrot that lives in alpine forest. The interesting thing about kea is that they are predominantly carnivores (predators). They hunt small birds, reptiles and even sheep that graze in the valley. When compared to different species of parrots that are nut, fruit and berry eaters, how and why the parrot -Kea alone has become a predator. This is called divergence evolution. Same group of animals living in two different areas exhibiting totally different behavioural traits is called 'divergence evolution'.

Perhaps, the alpine forest ecosystem only would have made the kea to become successful predator. The point is how a parrot has evolved as top predator in the alpine ecosystem.

The message is that if divergence evolution is possible to a parrot – kea, from eating nuts and fruits to become a hunter of sheep, different capabilities and achievements are possible to everyone if they explore the world of opportunity. If they limit to the given ecosystem, they will have to accept all limitations there.

Instead of worrying or grieving about ones failure, migrate to a newer habitat, where one may diverge astonishingly like Kea and become successful. No one can ever imagine how a nut and fruit eating parrot could become a powerful hunter. It is not just the need, capability and possibility thinking only has made Kea different from other parrots.

Nature has always favoured and facilitated every species of evolve differently not by following the law of uniformity or definition as all cats or dogs or rodents should be the same. The evolution should favour success of the species is the ultimate management approach, nature has always employed.

The message should not be misinterpreted. The idea is only to show the two extremes of examples. Both extremes exist in the same group of animals. The plant touch-me-not and the costliest timber – rosewood (Dalbergia species) belong to same family –Fabaceae.

The question is whether one wants to follow the example of touch-me-not or the strongest timber – rosewood is ones own conscious choice.