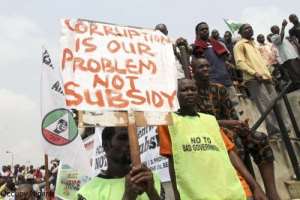 #OduahGate is a joke compared to this. The unfolding story of the “missing N500bn ($3bn)”, is probably the biggest, most horrible and most painful singular act of corruption, malgovernance and pure and simple day-light robbery from the citizens… all the citizens of a country, in recent times.

If it is true, that of the N800bn that should have accrued since the removal of a piece of the fuel subsidy, last January—after our protests—only N300bn is present and N500bn is missing, the atrocity is earth-quaking.

According to Senator Kabiru Marafa, this Tuesday speaking on the funds released for the Subsidy Reinvestment and Empowerment Programme, SURE-P; the CBN reported a total of 25 billion litres imported for the period, and as we recollect that after Labor betrayed us, the price per liter was hijacked from N65 to N97. That gives N32 extra we have been paying for the period from January 2012 to September 2013. Simple math on that, multiplying 25 billion x 32 = N800 billion. WHERE IS OUR HARD EARNED 500 BILLION NAIRA?

This administration must not play games with us. The total N800 billion, it was agreed will be invested via SURE-P in developmental projects. At the revelation, the committee complained that the finance minister, Ngozi Okonjo-Iweala and CBN governor, Sanusi Lamido, who could explain the deficit, both shunned attending or even being represented at the session! Mr. Marafa said that CBN is the custodian of our money, and they need to tell us where our money is. They better tell us clearly and precisely very soon, because this one is simply not a joke at all, at all!

Earlier documents linked from the SURE-P website, have shown that N86.5bn was spent of N180bn budgeted for 2012 while the remaining balance of N93.5bn was carried over into the 2013 budget. As at the committee report, only N207 billion has been “spent.”

We all go to the pump and pay an extra N32/liter every day, all of us, old, young and between, and then someone somewhere will believe that he can attempt to usurp our money—either borrow it or steal it outright, after the nation was shut down for weeks in January of last year in protest of this increase in price of gas.

Many of us, including my humble self were on the streets of Nigeria in those days in January; from the North to the South. Our pain brought us together. We peacefully protested, held each other's arms, made human-chain fences to safe-guard each other as we prayed, Muslims and Christians. And some of us were killed. We rejected the removal of the fuel subsidy, because we knew it would amount to no good in this opprobrious 6th republic. We believed every opportunity of more money in the palms of the government will only end up as more stealing, more selling Nigeria to the cabal, more suffering and no progress. More armored cars, more private jets for those in power and their camarilla of private sector co-conspirators, more saving and diversion of our money for political campaign and more terror and insecurity in the nation.

I believe I speak on behalf of all Nigerians here. We give the CBN, minister of finance and ultimately the presidency an ultimatum of 7 days to account for and produce our money, complete. 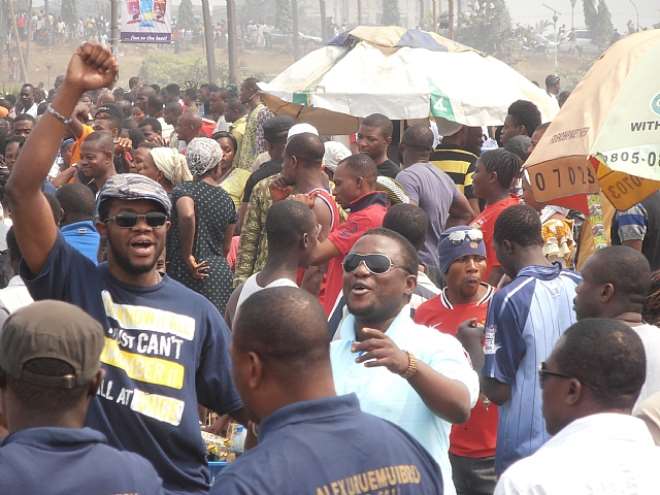 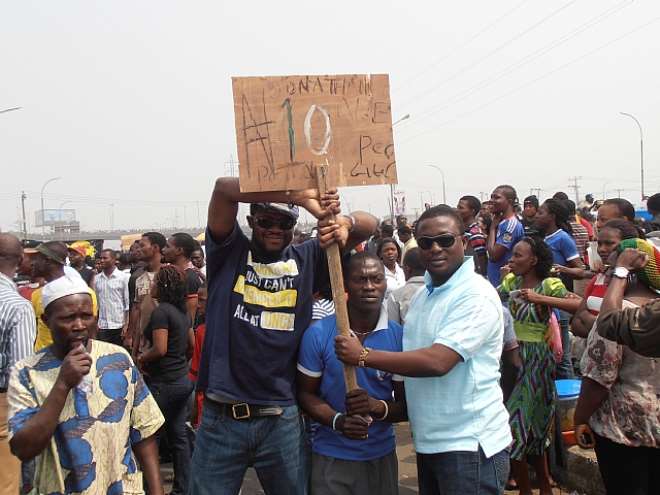 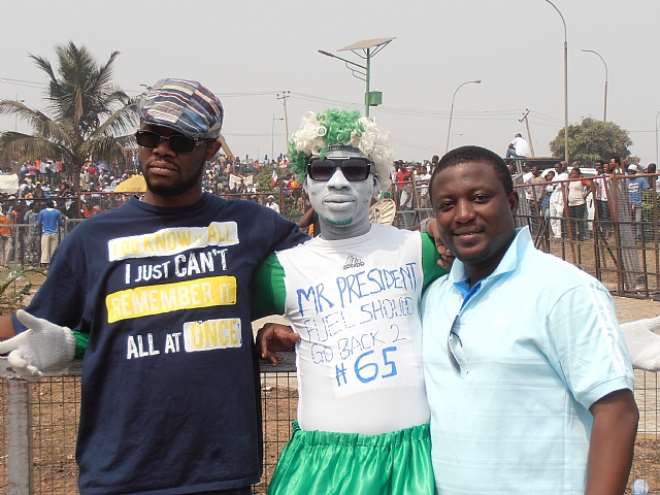 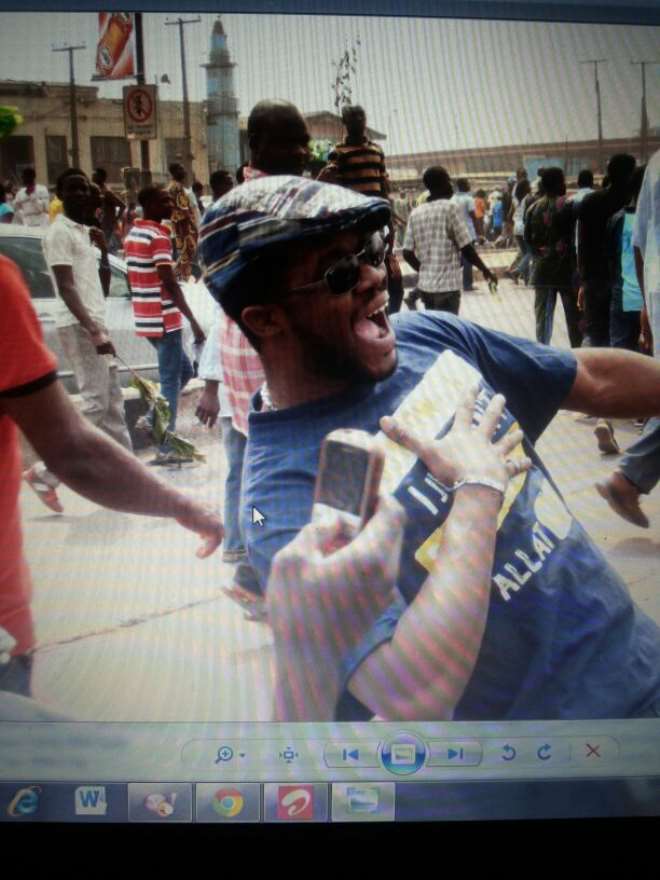