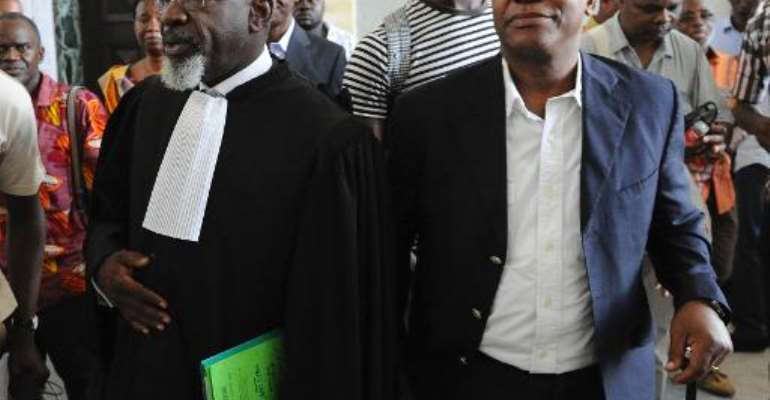 Abidjan (AFP) - Fourteen former bosses of Ivory Coast's cocoa sector -- the world's number one producer -- have been sentenced to 20 years in prison in a major embezzlement case, according to the Abidjan court's ruling seen by AFP.

Another 13 managers were cleared of charges in the case involving hundreds of millions of euros (dollars) embezzled between 2002 and 2008.