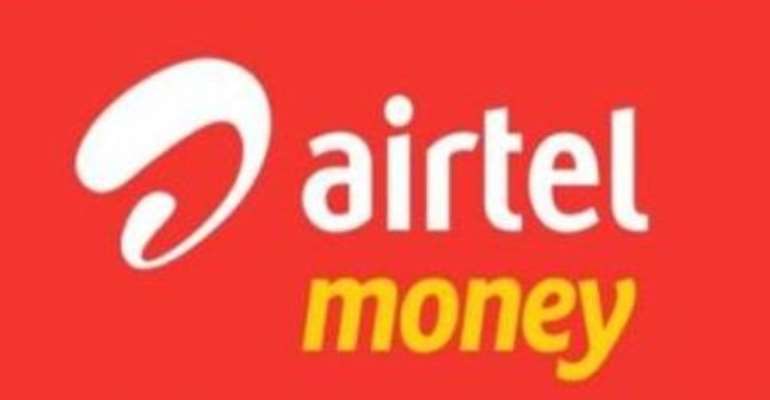 Bharti Airtel (“Airtel”), a leading global telecommunications services provider with operations in 20 countries across Asia and Africa, today said that it has entered into a definitive agreement with the Warid Group (“Warid”) to fully acquire Warid Congo SA.

The agreement is subject to regulatory and statutory approvals.

The agreement marks the second in-country acquisition by Airtel in Africa. It had acquired Warid’s Uganda operations earlier this year.

The agreement aims to bring together the strengths of Airtel and Warid in Congo Brazzaville and benefit customers in the form of affordable tariffs, superior 2G/ 3G network, affordable voice and data services and superior customer care. In addition, existing Warid customers in Congo Brazzaville will join Airtel’s global network of over 280 million customers and enjoy the benefits of ‘One Airtel’ network with affordable roaming rates across Africa and South Asia, besides other exciting bouquet of innovative 2G and 3G services.

Speaking on the agreement, Mr. Manoj Kohli, MD and CEO (International), Bharti Airtel said, “This acquisition is in line with our stated strategy of strengthening our market position through in-country acquisitions, as and when suitable opportunities come along. We are at an advanced stage of successfully integrating Warid’s Uganda operations with that of Airtel and look forward to a similarly swift transition in Congo Brazzaville as well. As already demonstrated in Uganda, the merger will bring more value for the customers in the form of affordable data & roaming tariffs, innovative products, Airtel Money, world-class networks and customer care. We would like to express our deep gratitude to the Government and look forward to its support to this deal. ”

Speaking on the agreement Sriram Yarlagadda, Board Member, Warid, Congo Brazzaville said, “This agreement creates a win–win situation for the customers and provide them with an opportunity to be part of one of the largest mobile services providers in the world. The customers can look forward to enjoy affordable voice tariffs and 3G data services on the most extensive network. On this occasion, we would also like to express our sincere gratitude to the Government for its support and look forward to its continued cooperation towards a successful transaction”

With presence across 17 African countries, Airtel is the largest telecom service provider across the Continent in terms of geographical reach and had over 66 million customers at the end of quarter September 30, 2013. Globally, Airtel is ranked as the 4th largest mobile operators in terms of subscribers.