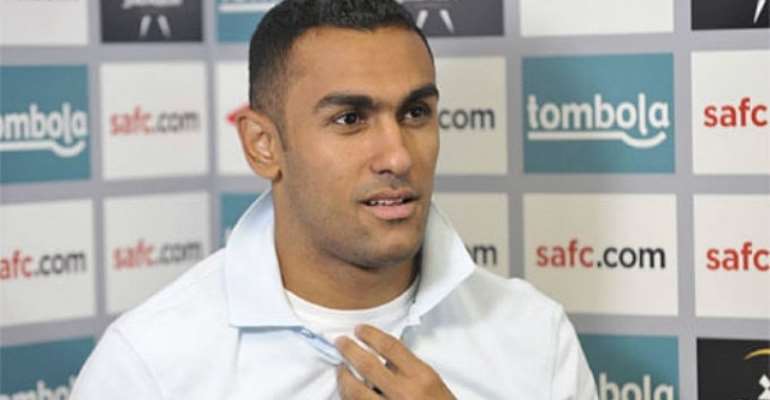 The 26-year-old, who usually plays second fiddle to Ahmed Fathi in Egypt’s right-back, came on as a first-half sub in the 6-1 first-leg drubbing in Kumasi.

Despite being far from match fit, Hull outcast Geddo retained his place in Bradley’s roster.