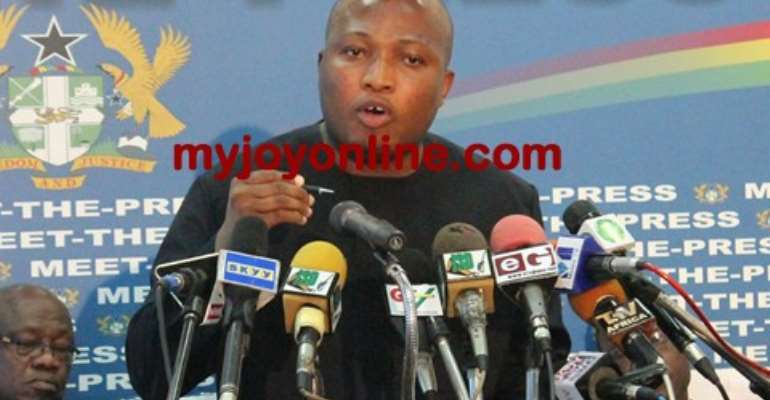 The Coalition of Concern Teachers has called off its strike action immediately while the Ministry of Education facilitates the implementation of an earlier agreement in a Memorandum of Understanding between government and the Teachers Union.

A statement, signed by Mr Paul Krampa, Director of Public Relations at the Ministry of Education and issued to the Ghana News Agency on Thursday in Accra said.

Paul Krampa said the decision to end the strike was taken at a meeting held on Oct 29, which was attended by officials of the Ministry, Ghana Education Service, and the National Coalition of Concerned Teachers, chaired by Samuel Okudzeto Ablakwa, Deputy Minister of Education.