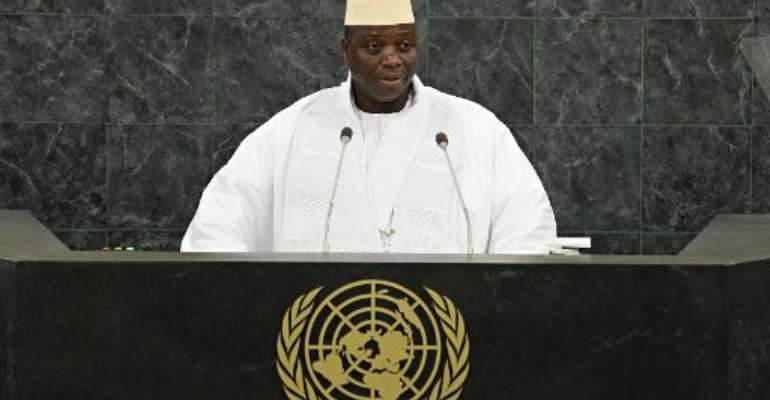 An official statement issued by the president's office said the multimillionaire was free to return to Gambia as of October 25.

"The general public is hereby informed that President Yahya Jammeh has pardoned Mr Hussein Tajudeen (Tajco) who had earlier been declared persona non grata," said the statement. "Mr Tajudeen is therefore free to return to the Gambia as from the 25th October 2013."

Tajudeen, who was close to the president, was in June accused of involvement in the sale of foodstuffs past their sell-by date.

The owner of Gambia's largest supermarket chain Kairaba and main importer of rice and flour through one of his companies, Tajco, had lived in the country for 15 years but was asked to leave within 72 hours.

In the wake of his expulsion the import of frozen chicken legs was banned, but the two decisions were never officially linked.

57 People Arrested In Mampong For Breaking COVID-19 Protocol...
2 hours ago