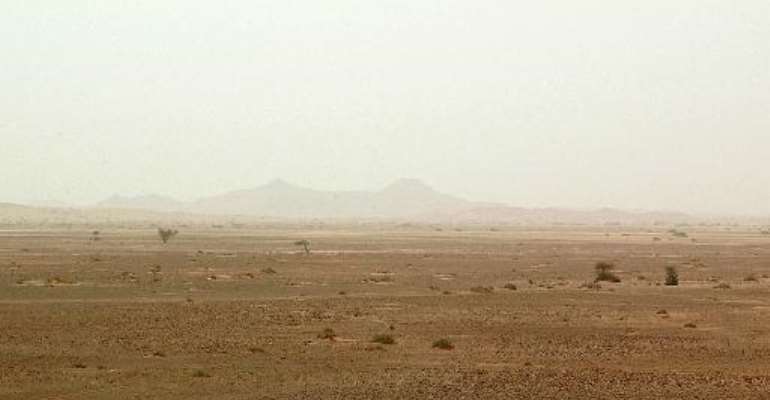 A landscape view dated May 2003 shows the Saharan desert in southern Algeria near the city of Illizi. By Hocine Zaourar (AFP/File)

Niamey (AFP) - The bodies of 87 migrants were found Wednesday in Niger's desert north after they died of thirst, a security sources said.

The corpses of the seven men, 32 women and 48 children were in addition to five bodies of women and girls found earlier, the sources said, adding that they had been trying to emigrate to Algeria.