Mahama Must Show Some ‘Balls’—Sekou 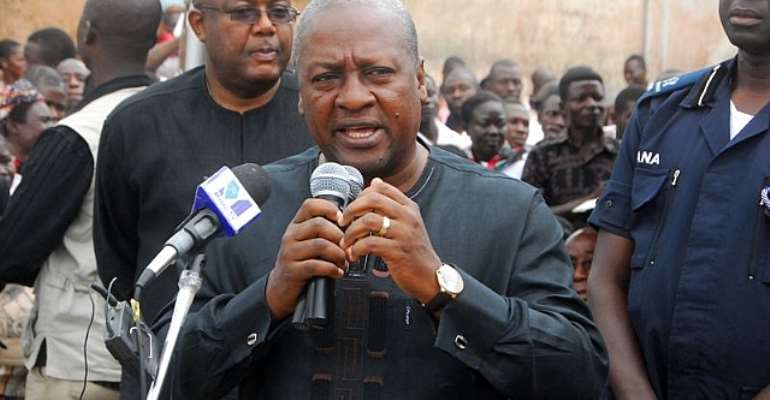 Dr. Sekou Nkrumah says the government of the National Democratic Congress has been in first gear since 2009 and will continue to be in first gear till 2016 if President John Mahama doesn't get radical.

According to Dr. Nkrumah, President Mahama must change the situation whereby most of Ghana's natural resources are being controlled by outside forces.

“For years, we've been mining gold. Whom does it benefit? It doesn't benefit us. It benefits people outside and countries outside and so on; the same with the oil now so I'm saying all these arrangements will have to change and I'm saying well it can't be done overnight but at least you have to make an effort…I think that is what will change things; that's the radical thinking that will change our situation and improve our lot”, Dr. Nkrumah said.

He said: “We have to be in control of our resources; that's why we became independent. That is the bottom line of being independent and we've be blessed. This Continent is very rich so why are we one of the poorest in the world?”

“It's only good leadership that can guide us in that direction”.

President Mahama recently told Ghanaians to be patient with his Government because he was only driving at first gear and yet to move into 2nd, 3rd and 4th gears.

He therefore wondered why there is a flurry of flak against his young government.

The son of Ghana's first President however says Mahama's excuse is untenable.