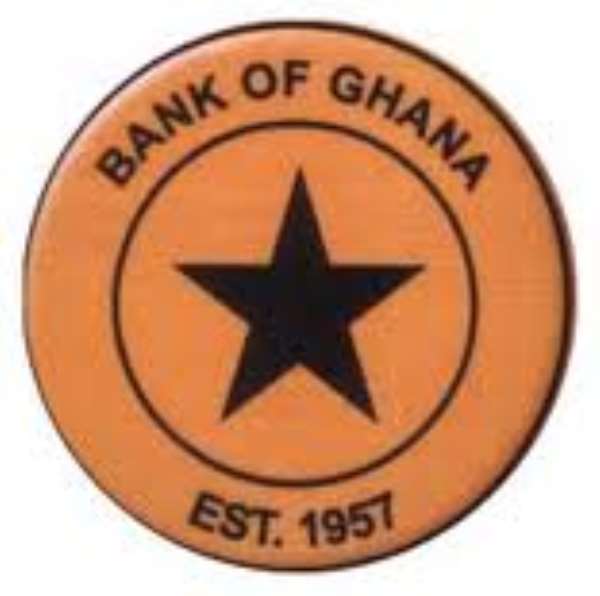 Takoradi, Oct 28, GNA - The Bank of Ghana (BOG) on Monday warned Non-Banking Financial Institutions (NBFIs) which remain under-capitalized to take urgent steps to get capitalized or risk losing their status in line with the provisions of the Banking Act.

Mr. Stephen Senyo Sapati, Assistant Director of the Banking Supervision of the BOG, said despite meetings with boards and managements of the affected institutions, 20 MBFIs still remained under-capitalized.

Mr Sapati expressed the concern at the opening of the UniCredit Ghana Limited branch at Amanful in Takoradi, bringing the branches to 10 with seven in Accra and two in Kumasi.

He said the under-capitalized institutions number 10, six of them being Savings and Loans companies, two Finance and Leasing companies and two Leasing Companies.

Mr Sapati said the BOG would vigorously enforce the minimum capital requirement for all the NBFIs, adding that the financial sector had become competitive and this called for instilling efficiency in their operations.

He appealed to managements of financial institutions to introduce innovative products and services that are unique to satisfy the market needs, while formulating policies that will stimulate and sustain formidable growth and development.

Mr Sapati urged boards and managements to take good governance issues seriously and endeavour to implement all recommendations made in their examination reports as this would allow them to do more effective intermediation.

Mr. Stephen Ameyaw, Managing Director of the UniCredit, said innovative programmes adopted had led to significant improvement in its operations.

He said the number of deposits which stood at GH¢41,150 in 2009 now stands at GH¢141,000 representing 242.6 percent growth, while total outstanding loans and advances which amounted to GH¢25.5 million in the same year, stands at GH¢89.9 million representing an increase of 252.5 percent.

Mr. Padmore Victor Asamoah Yeboah, General Manager of the branch, noted that the rich resources and brisk commercial activities in the Region, especially in the Sekondi-Takoradi Metropolis, motivated them to open the branch, with more to be opened soon.