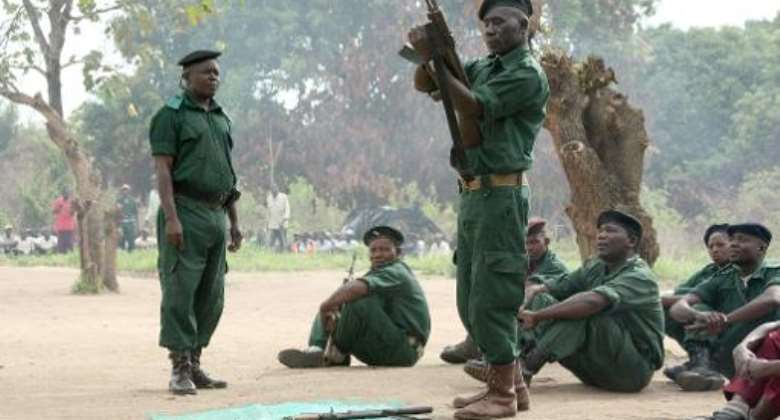 Maputo (AFP) - Mozambique's former rebel group Renamo on Sunday said it was not responsible for the armed attack on the country's main highway which killed one and injured ten amid tensions with the Frelimo-led government.

The presidency had blamed Renamo for the attack on three civilian vehicles in central Sofala province early Saturday morning after the former rebels earlier this week declared over a two-decade peace deal.

But, as in several previous incidents, the movement denied having carried out the aggression.

"Renamo distances itself from the attack in Muxungue," said party spokesman Fernando Mazanga.

"We carried out our investigations and came to the conclusion that it was not carried out by Renamo," Mazanga told AFP.

Armed men attacked the main north-south highway near coastal city Beira, a stretch of road where Renamo militants have been targeting civilian vehicles over the past six months.

The assault came a day after Renamo announced its leader's right-hand man and member of parliament Armindo Milaco had been killed when the group's main headquarters fell to government forces on Monday.

After their base was taken, the group accused the government of breaking the 1992 peace agreement which ended the 16-year civil war that began shortly after independence from Portugal.

Renamo became the main opposition party after the agreement, but has lost every national election since.

Akufo-Addo going to IMF is not victory, it's a day of sadnes...
9 minutes ago