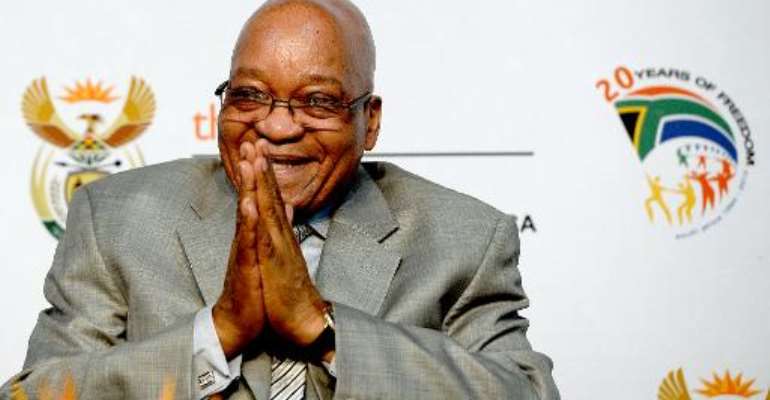 Ntombile Mabude was asked to explain a Zuma statement seen as suggesting that Malawi was backward, when discussing South Africa's road infrastructure.

The envoy held a meeting with the Secretary of Foreign Affairs, George Mkondiwa, in the capital Lilongwe.

Kalichero declined to provide details of the meeting.

On Monday, Zuma sparked controversy when he tried to convinced motorists to accept the country's plan to toll highways around Johannesburg.

He said "we are in Johannesburg, this is Johannesburg. It's not some national road in Malawi."

On Tuesday, Zuma's spokesman Mac Maharaj defended the statement, saying it was reported out of context.

He said Zuma was trying to justify the sophisticated road system in the country's economic hub. During an interview with a local radio, Power FM, Maharaj apologised Wednesday for the comments, saying he had received numerous angry call from Malawians.

"Let me apologise for that and withdraw it," he said.

Why Is NAM1 Free But Menzgolders Being Harassed By Police? –...
59 minutes ago