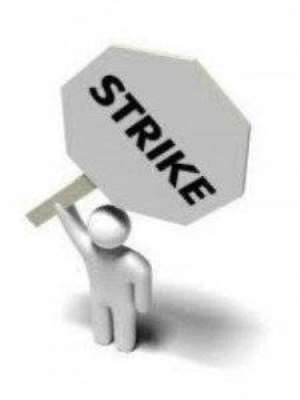 Accra, Oct 21, GNA - The Teachers and Educational Workers Union (TEWU) of the Trades Union Congress (TUC), has suspended for two weeks the indefinite strike that was embarked on by members in the public universities.

This followed an intervention by the National Security Co-ordinator and the Vice Chancellors of the Universities to help facilitate a negotiation process to resolve the union's grievances with the Fair Wages and Salary Commission..

In a press release jointly signed by Mr Peter K. Lumor, and Mr Ralph Apaaya, Chairman and General Secretary respectively, of TEWU, in Accra on Monday, the union said the suspension also followed appeals from the general public to resume work.

The members declared the action to back their demand for the bridging of the salary gap between the junior and senior staffs and also to restore various allowances to designated staff.

The release said a meeting would later be convened to consider the outcome of the intervention.