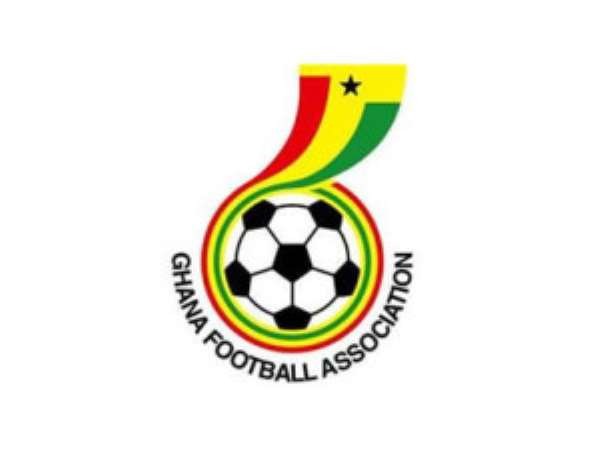 http://en.africatopsports.com/wp-content/uploads/2013/10/gfa.jpg Information reaching africatopsports indicates that the President of the Ghana Football Association, Kwesi Nyantakyi, travelled to Nigeria secretly to negotiate and held talks with former sponsors of the premier league, Glo, over a possible comeback to sponsor the local league.

According to the information, The discussion between the GFA president and Glo did not yield any fruits,

As a result, a potential sponsor is being talked into taking over sponsorship of the league.

Africatopsports, however, learns that the telecommunications company will only return if the GFA honours its promise to certain individuals, who after bringing Glo, have been side kicked.