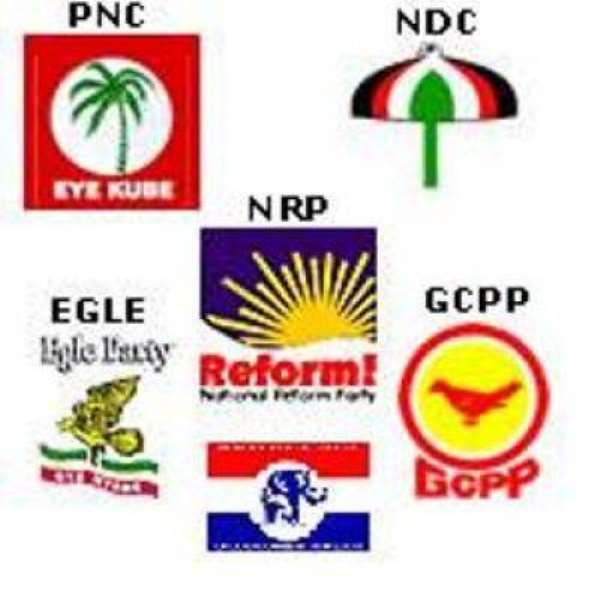 Akosmobo, Oct. 13, GNA - The Ghana Political Parties Programme (GPPP) under the auspices of the Institute of Economic Affairs (IEA) has initiated a non-partisan engagement towards electoral reforms in the country.

The IEA-GPPP initiative, following on the heels of the Supreme Court's ruling on the landmark election petition trial, is to provide a platform for constructive review of the current electoral system and offer practical recommendations to serve as inputs for consideration.

Opening the workshop at Akosombo on Saturday, Dr. John Kwakye, IEA Senior Fellow, said the history of Ghana's Fourth Republic showed that no political party can stay in power forever.

'It is therefore imperative that we contribute our quota in dealing with the challenges of our electoral system and to create the peaceful and enabling environment for all of us to thrive whether in government or in opposition,' he stated.

Dr Kwakye explained that the Supreme Court verdict had laid bare some challenges of the nation's electoral system which could not be glossed over.

'Whiles we commend our Electoral Commission for its role in election administration since the inception of our Fourth Republic, we are all aware that there are several challenges with our electoral system.

'Indeed, the results of Ghana's 2012 election were challenged on grounds of irregularities, although it is conceded that elections all over the world are fraught with some amount of irregularities', he remarked.

He said the IEA-GPPP initiative was based on consensus by the General Secretaries and National Chairmen of the various political parties.

Dr Kwakye said the Institute was working closely with the EC to ensure that consensus reached would be adopted as the contribution of the IEA-GPPP towards improving the integrity of Ghana's electoral system.

In a paper entitled: 'The 2012 Ghana Elections and the calls for electoral reforms,' Mr Gabriel Pwamang, a legal practitioner, explained that the overall objective of a democratic electoral process was to ensure that the results of the election would be seen as the free expression of the choice of the electorate.

He said Ghana was striving to maintain its membership of the democratic free world and that there were some internationally recognized benchmarks that were often used to assess countries and the efficiency of their electoral process.

Mr Pwamang noted that even though the disappointment and challenges regarding the 2012 Presidential election were fresh in the minds of the petitioners. 'We need to maintain our calm and review our electoral process in a comprehensive manner that takes account of its strengths as well, if we are not to throw the baby away with the bath water.

'After all, our elections system has brought us this far and in the immediate past won us great commendations internationally and admiration for our EC officials'.

He identified the foundation of the rules and procedures that currently regulate the electoral process as the 1992 Constitution, the Representation of the People Act, 1992 (Act 284) as amended; and the Presidential Elections Act 1992 (Act 285).

Mr Pwamang, a former General Secretary of the PNC, noted that as humans there was always room for improvement and in the case of the EC the concern was that after achieving so much over the years their performance in the last election was not that commendable.

He noted that the last minute creation of districts and constituencies had everything to do with the difficulties, and also the fact that the country was implementing voting with biometric devices for the first time.

'I am confident that if we undertake the needed reforms in the electoral process we can regain our record as a nation with a robust electoral system,' he said.

The Akosombo forum was held on the general theme: 'Towards transparent and acceptable elections in Ghana: A review of Ghana's electoral system".