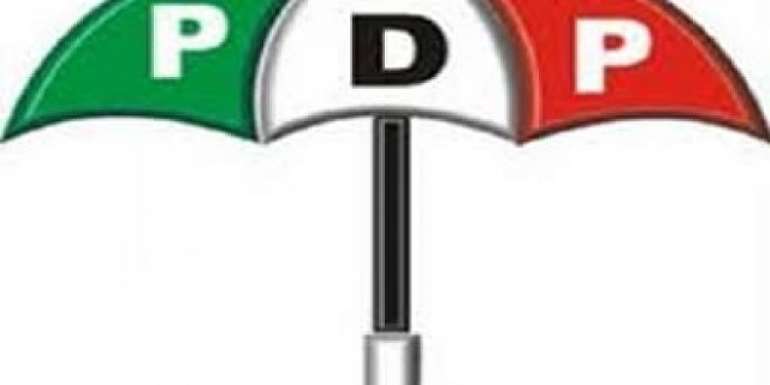 The Baraje led-PDP expressed shock over the exit of Chief Lar in a statement by Mr Eze Chukwuemeka who described the statesman as “a colourful politician of substance, a first-class patriot and an accomplished administrator”.

The statement noted that as a former pioneer Chairman of the PDP, Lar played a significant role in laying a solid foundation on which his successors built to make the party the poster boy of Nigerian politics and in sustaining and growing democracy.

According to Eze, “Chief Lar's death, coming on the heels of that of another of our former leaders, Dr. Olusegun Agagu, has robbed both our great party and the country at large of a rare voice of wisdom”.

“We pray that God Almighty will accept his soul in eternity and grant us Nigerians the fortitude to bear the irreparable loss”, Baraje led-PDP prayed.

“We hereby send our condolences to the Lar family, to the Plateau State Government, to President Goodluck Jonathan and to all Nigerians. A great man has departed! Adieu, Chief Solomon Daushep Lar”.