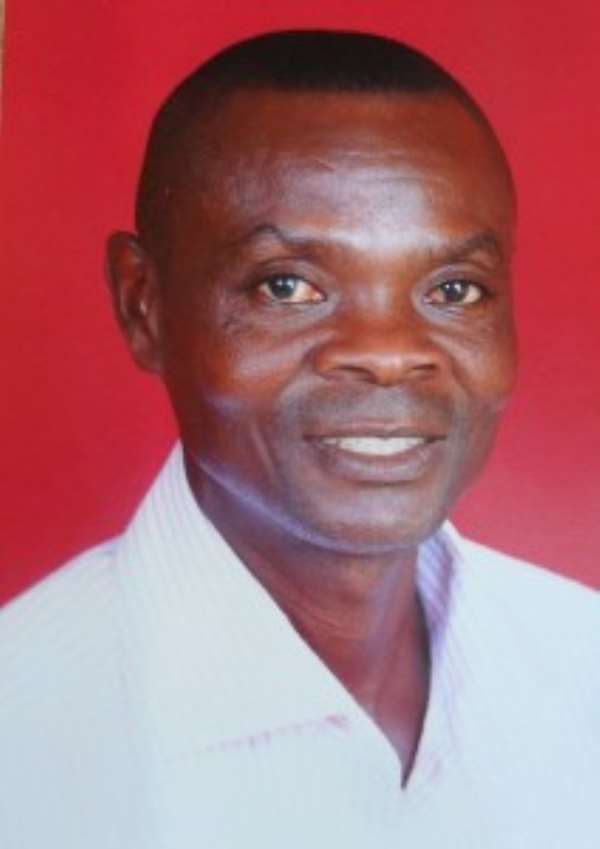 The Ahafo Ano District Assembly has decided to terminate contracts for projects which have been abandoned by contractors in the district, the District Chief Executive, David Addae Amankwah, told the Second General Meeting of the Assembly at Tepa last Thursday.

Mr. Amankwah indicated that the Assembly had met with consultants and contractors to take the necessary action to engage contractors for the said projects.

It comes as a directive by the Executive Committee of the Assembly for the Assembly to take steps to ensure that all abandoned projects were completed before new ones tackled.

He said the Assembly had initiated about 53 development projects with funding from various interventions over the period 2009 to December 2013, some of which have been completed and others on-going.

Referring to a status report by the Planning Department of the Assembly, the DCE said that the education sector greatly benefited from the projects, with the rest being spread in the areas of health, water and sanitation, energy, road, agriculture, economic and governance.

Major projects under education included the construction of a 6-unit classroom block for the Tepa Senior High School at a contract sum of GH¢222,133 under the DDF.

He said the Ahafo Ano District Assembly was also rehabilitating the district administration block from its DACF.

He announced that the government, in its efforts at meeting the Millennium Development Goals, allocated 10 boreholes to the district, six of which have already been drilled at Kyekyewere, Anyinasuso Health Centre, Afotoko, Dabang, Bodwease and Numeso, with four yet to be drilled  at Asuhyiae Zongo, Asuhyiae Dompo, Asantekrom and Twabidi Health Centre.

The Assembly also drilled 14 boreholes with mechanised and solar pumps at 14 communities with funding from the COCOBOD as part of its social responsibility.

Addae Amankwah said the Assembly had also provided two boreholes at Katapei and Tepa Midwifery/Health Assistant Training School from the DDF, while an existing borehole at Anyinasuso had been mechanised and currently being piloted to be replicated in other major communities.

Mr. Amankwah reported that active members of the National Health Insurance Scheme in the district stood at 35,746, an increase of 3,245 over that of last year.

He said 4,195 people were registered under a special registration for the poor and vulnerable, and announced that the District would commemorate the 10 th Anniversary of the existence of the scheme under the theme: 'Universal Health Coverage: Increasing Enrolment while ensuring sustainability.'

The DCE disclosed that 13 basic schools, with a total enrolment of 3,866, were benefiting from the Ghana School Feeding Programme, and hoped it would be expanded to other schools following a recommendation to that effect.

He also said the District Education Directorate received a total of 780 school uniforms, which had been distributed to the beneficiary schools.

Mr. Amankwah said rice milling equipment had been installed under a Ministry of Food and Agriculture and JICA Rice Project to encourage farmers increase production of local rice, raise the standard of living, and reduce the importation of rice.

The DCE said the Assembly would inject about GH¢80,000 from its DAFC and the capacity building component of the DDF into the proposed street naming and property address exercise in the district. He said the exercise would take off in the three major townships of Tepa, Mabang and Manful.

Meanwhile, the membership of the Ahafo Ano North District Assembly has congratulated the DCE, David Addae Amankwah, for his election as the Regional Representative of the National Association of Local Authority of Ghana (NALAG).