IMANI Alert: How Much Due Diligence In The ‘Sale’ Of The International Commercial Bank? 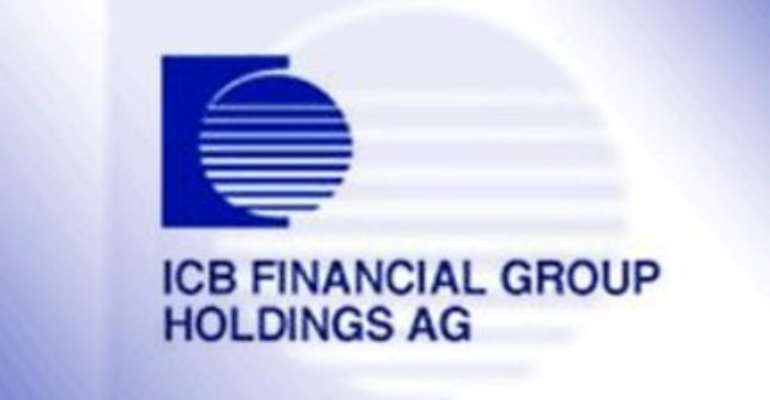 Two weeks ago, some major Ghanaian newspapers and prominent radio stations reported that the First National Bank (FNB) of Nigeria has received final approval from the Bank of Ghana (BoG) to take over the assets of International Commercial Bank (ICB). Curiously, the terse statements did not mention the sale price for the ICB shares that were being disposed. The statements lacked more; no disclosure of the evaluation process and its openness, neither did it mention any competing interests except to suggest that per the terms of the approval 'the FNB is required to offload at least forty percent (40%) of the shares to Ghanaians through private placement and/or the Ghana Stock Exchange, of which at least twenty-five percent (25%) should be offloaded by 31st December, 2014 and the remainder not later than 31stDecember, 2016'.

These developments are worrying given recent publications in the Financial Times of London about alleged insider trading involving the First Bank of Nigeria in the acquisition of Ecobank Transnational (ETI) assets. The Financial Times reports in its September 19th edition that the Chairman of First Bank 'is reported by ETI directors to have been involved in a number of proposed deals, including a debt write-down and asset sales, which have contributed to unease among some of the pan-African bank's shareholders and executives. ' The publication also stated that 'Ms Laurence do Rego, ETI's suspended executive director in charge of finance and risk, flagged the proposed deals in a written response last month to enquiries from Nigeria's capital markets regulator. Among Ms do Rego's allegations was that ETI's chairman and its chief executive planned to sell non-core assets at 'well below the market value', which she opposed.'

These developments may seem unrelated to FNB's involvement in ICB's acquisition. However, BoG's silence on the issue could lead to conclusions such as playing out in Nigeria. It does appear the BoG has a few questions to answer;

1. Can the Bank of Ghana disclose to the public all circumstances relating to the alleged sale and approval of ICB shares to the FNB?

2. What form of evaluation process took place before announcing the approval?

3. Was BoG aware of any competing local interests?

4. Did the BoG make this evaluation process, if it existed, known to any competing interests?

5. What price is ICB asking the prospective buyer to pay?

6. What is the value of debts on ICB's books and how do they intend selling the debts?

7. What is the assessed value of ICB by BoG?
8. What has been the response to the Presidency that asked BoG to consider all local interests with respect to the ICB sale?

It is very important that the BoG err on the side of caution. There are many lessons to be learnt from the recent botched sale of Merchant Bank.

The intention of this alert is not to impugn the credibility of any foreign bank that expresses interest in acquiring a bank in Ghana. It is simply to ask if due diligence and proper procedures were followed.

Franklin Cudjoe is Founding President of IMANI. IMANI's mission is to subject any government policy that is likely to have systematic implications for development to basic 'value for money', 'due diligence' and 'rational choice', 'public choice' and 'vested interests' analysis and then actively engage in public advocacy to publicise the results, with a view to promoting peace and prosperity through human flourishing. IMANI has been consistently ranked among the top 10 think tanks in Africa and among the top 100 worldwide, out of a pool of nearly 10,000 organisations.

2020 Election Petition was about EC Chair’s declaration; not...
46 minutes ago