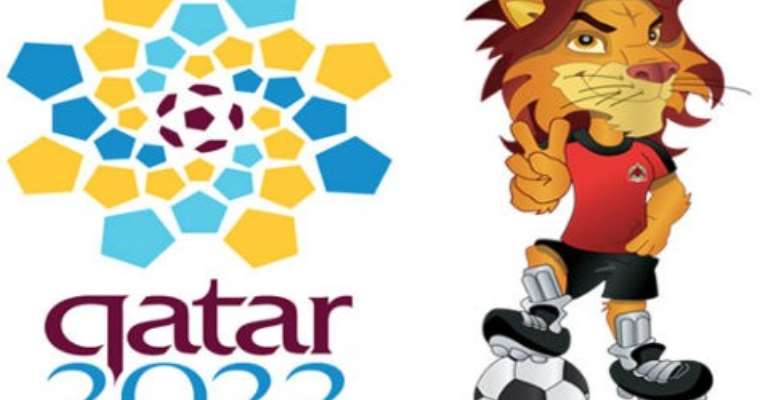 As there is upsurge in the number of foreign workers in Qatar due to the mega development projects being embarked upon by the 2022 FIFA World Cup Supreme Committee, the country's Ministry of Labour and Social Affairs is gearing up to launch massive crackdowns on private companies that breach the labour law and abuse workers' rights.

The ministry said yesterday it was recruiting an increasing number of inspectors to mount raids and checks on companies to make sure they comply with the labour law.

“Contracting companies are particularly under scrutiny as they are large employers of foreign workforce, and most worker complaints are lodged against them. The ministry is also hiring more language interpreters so workers' woes can be redressed by the Labour Department and its branches efficiently,” observed a statement from the ministry yesterday.

Qatar's Minister of Labour and Social Affairs, H E Abdullah Saleh Al Khulaifi said yesterday at a function at the Qatar University of which he is president of its council that he will not hesitate to take action to protect the right of expatriate workers in the country.

“We will not hesitate to take necessary action to protect the rights of expatriate workforce,” the Minister told reporters.

“Apart from the fact that the Labour Department and its branch offices are adding more staff to deal with the growing numbers of foreign workers who are coming over to engage in development projects being launched for the 2022 World Cup, we are also hiring additional translators so they could interpret complaints of workers of different nationalities,” he said.

A British newspaper had last week did extensive report on what it termed abuse of migrant workers in Qatar due to the type of conditions they are subjected to work.

It is in reaction to the report that the Qatar officials have swung into action, taking every precautionary effort to ensure that contractors handling the World Cup projects do not engage in the misdemeanors as alleged by the newspaper

“The ministry takes the issues of labourers very seriously. The inspection of contracting companies is going on to check how they are dealing with their workers. Companies are under scrutiny to make them comply with the provisions of the labour law regarding health, safety, accommodation and salaries, among others.

“The labour law is comprehensive and should be implemented 100 per cent and it is a minimum requirement to protect the rights of workers,” said the Minister who headed the committee that framed Qatar's Constitution a decade ago.

“The ministry is always keen to resolve conflicts of labourers with their employers amicably, therefore several branch offices of the Labour Department have been set up all over the country, especially in areas with concentration of single workers such as the Industrial Area,” he added.

He however noted that in areas where the Labour Department and its branch offices are unable to settle workers' disputes with their employers, “the cases are immediately referred to the court,” concludes the Minister.