REJOINDER: 'Ghana's education sector would be better off without Ministry of Education - IMANI' 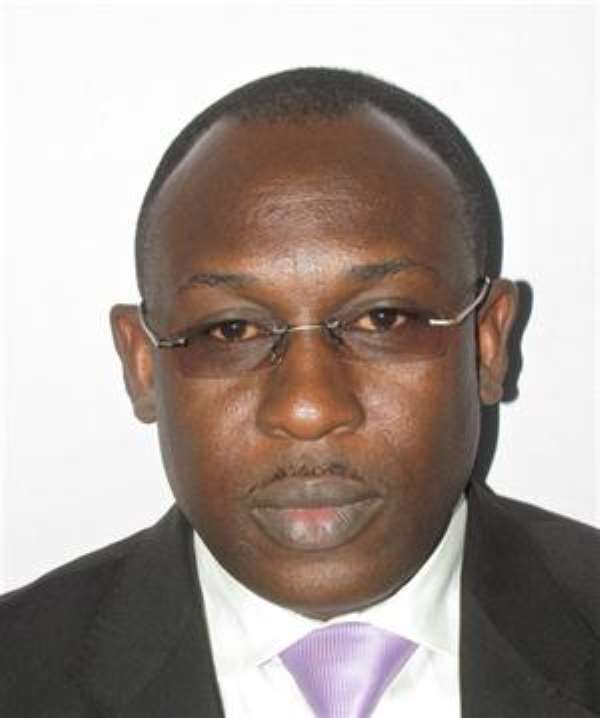 My attention has been drawn to a publication headlined above in a section of the online media to the effect that IMANI has suggested that the Ministry of Education is of no use to our country's development efforts.

I wish to state that, that impression is incorrect. Sometimes the spontaneity of public commentary particularly over passionate subjects can have moments of passive fancy and should be forgiven.

The online story was based on a radio discussion on the subject of corruption in the Ghana Education Service which featured my Vice-President.

Let me state emphatically that there are enormous challenges in the education sector, which is why IMANI has had the fortune of working with 14 highly placed Ghanaian individuals under the Forum for Education Reform to significantly make realistic suggestions to the Ministry of Education.

The Forum has met with the Ministers of education and continues to make positive suggestions to the ministry. The Forum has for instance, voiced its concerns in relation to the Government of Ghana's plans to establish ten (10) new Colleges of Education as one of its policies to advance education in the country.

The Forum considers that a more cost effective and efficient way for government to achieve its laudable objective of improving teacher education lies in the expansion and improvement of current facilities within the existing 38 colleges.

This would expand capacity and improve quality with less public expenditure.

The Forum will be publishing its reports on primary, secondary and tertiary level education in the near future.

IMANI has just completed an analytical study on the capacity utilization rate at the Senior Secondary level, which among others assesses the gaps in enrolment, repetition rates, capital and recurrent expenditure all in a bid to guide government as it contemplates the building of 200 additional secondary schools. The report will officially be presented to the Ministry of Education.

What my Vice-President also said in that interview was; that our Education management system as with the Ghana Education Service and Ministry of Education have seen minimal reforms over the years and must be fundamentally reformed through decentralizing management and seeking innovative ways to support private pathways in education service delivery to all Ghanaians.

If any of these useful suggestions was lost in transmission, this short rejoinder should make up for it.