By Alliance for Food Sovereignty 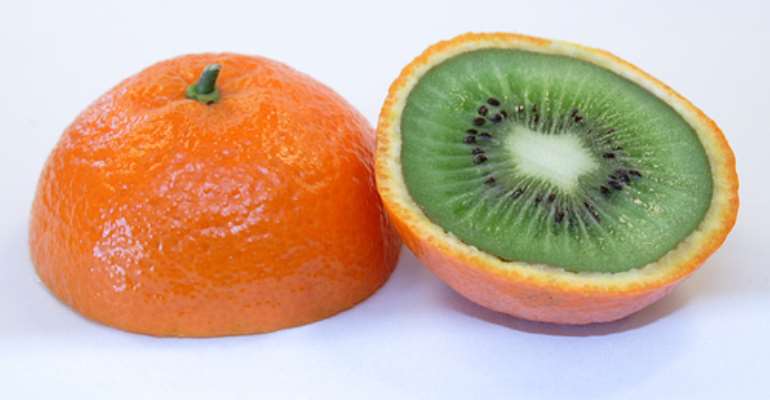 1. The Alliance for Food Sovereignty in Africa1 is alarmed at the approval during September 2013, by the Council of Ministers of the Common Market for East and Southern Africa (COMESA) of the COMESA 'Draft Policy Statements and Guidelines for commercial planting of GMOs, Trade in GMOs and Emergency Food aid with GMO content.' The COMESA Policy aggressively promotes the wholesale proliferation of GMOs on the African continent by way of commercial plantings, commodity imports and food aid and flouts international biosafety law.

2. We are outraged that the COMESA Policy supports the undermining and displacing of more than a decade's worth of international, regional and national biosafety policies and legislation. It intends to do this by usurping inter alia, the biosafety policy space of the Cartagena Protocol on Biosafety, regional policies on food aid and the sovereign rights of COMESA member states.

3. The Policy is intent on creating a clumsy, confusing, cumbersome and prohibitively exorbitant centralised regional decision making system that is utterly at odds with the provisions as set out in the Cartagena Protocol on Biosafety and national biosafety frameworks. All of the COMESA member states have ratified the Cartagena Protocol on Biosafety. Almost all COMESA member states have developed their own National Biosafety Frameworks (NBFs), indicating that decision- making concerning GMOs is to be made at the national level. Why then the need for this harmonised Policy? If not to by pass international and national biosafety regulations requiring case by case biosafety assessments, because the biotechnology industry, agribusiness, free trade proponents and the food aid industry are extremely frustrated by their inability to penetrate the markets in Africa.

4. It is our view that this policy has been crafted to suit the agenda of vested interests. The COMESA policy did not emanate from the national regulatory authorities responsible for biosafety in the COMESA countries. Rather, it is the brainchild of the Regional Approach to Biotechnology and Biosafety Policy in Eastern and Southern Africa (RABESA), a US funded initiative that seeks to transform biosafety into a free trade agenda. Clear evidence of this is that the regional meeting held to review the Draft Policy in Nairobi in June 2010 failed to reach consensus due to an 'inadequate representation of regulatory authorities and therefore a need for further consultation'. Indeed, the participant list of a meeting held on 8‐9 May 2012 shows the dominance of US trained experts and the ominous and utter lack of representation from civil society and farmer groups.

5. Previous written submissions made by CSOs and small-scale farmer representatives, to COMESA2 containing concerns both about the flawed nature of the process and the content of the regulations, have pointedly been ignored.

6. One of our deepest concerns with the COMESA Policy is that it undermines national sovereignty and compels national regulators to rely on the 'opinion' of the COMESA Panel of Experts (PoE) with regard to GMO decision-making. One of the objectives of the Policy is to provide COMESA Member States with a mechanism for scientific regional risk assessment of GMOs intended for commercial planting, trade and food aid in the COMESA region. The policy does not set out procedures for conducting risk assessments, opening the possibility for risk assessment to happen behind closed doors.

7. The policy lacks transparency and clarity in risk assessment and decision making procedures and is geared toward removing trade barriers rather than protecting human and environmental health. The objectives imply that regional assessments will be made for commercial planting of GM crops in all COMESA countries. This is completely unworkable and unscientific.

8. Civil society and small scale farmers have been left out of the process and the complete absence of civil society groups at the 8‐9 May 2012 meeting in Lusaka and again at the meeting in Addis Ababa during September 2013, is indicative of this problem. The issue of public participation in the Policy itself, with regard to regional decision-making is also hugely problematic. The Policy does not ensure that the public has access to all the information necessary for meaningful participation, or indeed ensure that they have access to the decision making processes at national and regional levels at all. Public awareness and participation is a requirement of the CPB as set out in Article 23.

9. We reject the COMESA policy and strongly support the report by the International Assessment of Agricultural Science and Technology for Development (IAASTD), which highlights the many scientific uncertainties and potential negative socio‐economic and environmental impacts of GMOs. The IAASTD suggests rather, that the road to food security, sovereignty and sound environmental practices for current and future generations, lies in adopting and enhancing ecological agricultural systems, often based on local knowledge.

10. African governments have historically, been extremely proactive in drafting international biosafety policy and have shown a deep commitment to safeguarding the interests of all Africans, especially African farmers, in international negotiations.

Hence, we are hugely taken aback by the approval of the COMESA policy by the Council of Ministers. In July 2003, the AU's Executive Council urged Member States to use the African Model Law on Biotechnology, drafted by the former Organisation of African Unity (OAU), to guide the development of their domestic biosafety legislation. The Model Law was developed in recognition of '...... the challenges faced by Member States to implement the Protocol and its weaknesses as an international negotiated instrument capable of regulating Biosafety in the continent, especially with regard to the development of domestic GMOs, the use of GMOs in contained systems, the approval of deliberate releases into the environment and approval and labelling of GM food ...'

It seems that African governments have done an about turn and are seemingly willing to sacrifice their sovereignty, and the safety of their people and environments to free trade- going to the extent of even flouting an international biosafety agreement, which they have all ratified.

11. We call upon the Member States of COMESA to scrap the Policy in its entirety and leave biosafety regulation and decision making, within the domain of the sovereignty of each Member State.