Prisoners to be sensitized on HIV prevention 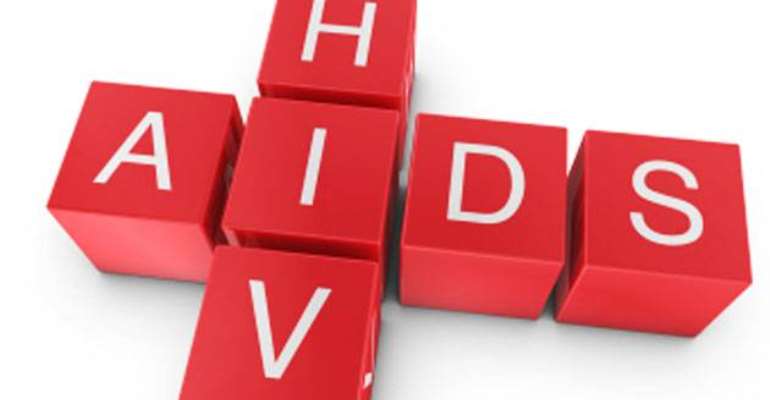 Dodowa (G/A), Oct. 01, GNA - Mr Peter Dadzie, Deputy HIV Focal Person for the Prisons Service, has said there  was a need for HIV prevention education to be made part of the orientation for prisoners throughout the country.

He said this would help all prison inmates to know what they needed to do to protect themselves against HIV infection while in prison.

Mr Dadzie said this at a Regional advocacy meeting at Dodowa. The meeting was Phase Two of the Global Fund Round-Eight HIV Project for the prevention and spread of HIV in prisons in the country.

The advocacy meeting was attended by Regional Commanders and other officers-in Charge of the Prisons from the Greater Accra and Volta regions as well as officials from the Ghana Health Service, Ghana AIDS Commission and the Social Welfare Department.

The HIV Project is being implemented by the Planned Parenthood Association of Ghana (PPAG) with funding from the Global Fund in collaboration from the Ghana Prison Service, Ghana Health Service and the Social Welfare Department.

Nana Amma Oforiwa Sam, Southern Zone Manager of the PPAG, said under the Project voluntary counseling and testing of HIV would be organized for the inmates and those who are positive would be given support.

She said the project would also provide tooth brushes, tooth paste, shaving sticks and blades to the prisoners to use under the supervision of prison officers to avoid sharing of such items among inmates to prevent spread of HIV.

Ms Sam said the Project would train some inmates of the prison as peer counselors to educate their colleagues about HIV prevention.

The participants called for the provision of the list of Anti-Retroviral Therapy (ART) Centers to those who test positive to enable them know where to collect their ART drugs.