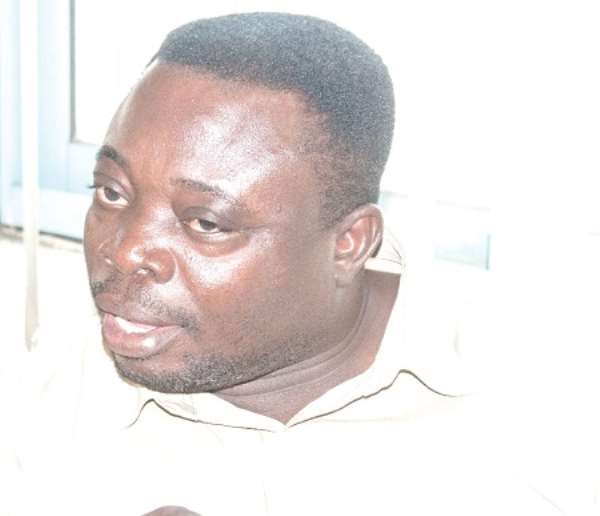 A call by the sole independent presidential candidate of the 2012 election, Mr Jacob Osei Yeboah, on the heads of state of five West African nations to abandon the construction of a six-lane road from Lagos, Nigeria, to Abidjan, Cote d'Ivoire for a double-lane return railway project has received immense support.

His suggestion has received support from a businessman of international repute who in supporting the call, expressed the view that goods and services which took almost three to four weeks to be transported from Lagos to Accra by road could get to the destination the same day under a railway system.

He said apart from the fact that the railway system was faster and cost-effective, it also helped to eliminate corruption at the borders where goods transported by roads were often un-loaded and reloaded, resulting in the loss of some of the goods.

Mr Nkansah, who is also an author and publisher, was of the view that the spate of accidents on the trunk roads, which is unacceptable, could be reduced to the minimum when the railway replaced the six-lane road network.

He said intra-African trade had not been able to grow to the level that could support socio-economic development in the sub-region because of the absence of a railway system that could transport bulk goods from one country to another.

Mr Badu Nkansah added that trade in Europe was growing faster everyday because European countries had a network of railway systems that carried goods and services.

It will be recalled that Ghana has agreed with four of its West African neighbours to invest in and expand the Lagos-Abidjan highway into a six-lane road to boost trade among the countries.

The leaders of the five countries - Nigeria, Benin, Togo, Ghana and Cote d'Ivoire - met on the sideline of the 21st Ordinary Session of the Assembly of Heads of State and Government of the African Union and agreed to commence the expansion project in 2014.

The highway will also provide a vital link to sea ports for the landlocked countries in the subregion, including Burkina Faso, Mali and Niger. It is also expected to augment the productive infrastructure of the subregion and make the corridor more viable for doing business.

The five leaders have agreed to complete modalities for the joint funding of the project before the 2014 start date for the construction.