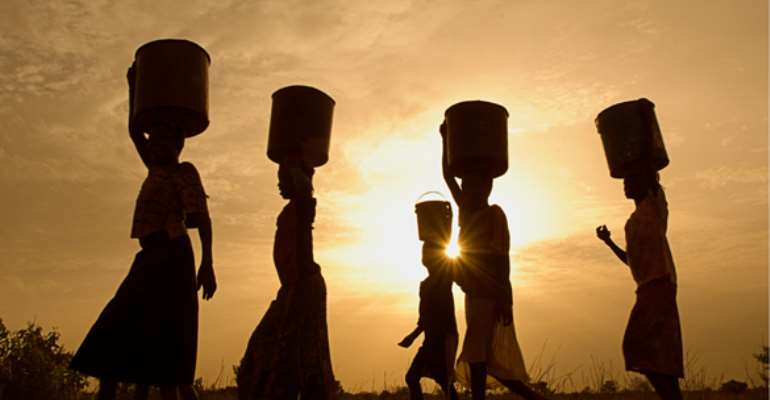 Available data shows that water in terms of quality and quantity has now become a scarce commodity the world over, Mrs. Elizabeth Ofosu-Adjare, Minister of Tourism, Culture and Creative Arts has said.

She said wastage of water, particularly in the tourism industry, where about 95 per cent of their activities hinges on water, must be curtailed to save humanity and the sector as well.

Mrs. Ofosu-Adjare was speaking at a stakeholder's workshop, as a curtain raiser on the celebration of World Tourism Day, slated for Friday September 27, at Nkroful in the Western Region.

She said the theme for the celebration: 'Tourism and Water: Protecting Our Common Future,' had been chosen to demonstrate the relationship between water and tourism and the need to protect the former for the sustenance of the industry and humanity in general.

The Minister of Tourism, Culture and Creative Arts called for innovative ways of managing water resources in a manner that supported sustained livelihoods for both the present and the future.

She said the excessive consumption of water by tourism developers and tourists alike, as evident in hotels wash rooms, swimming pools and golf courses, among others, had contributed to shortages in water in local communities where such facilities operated.

The Minister said water management has therefore become a critical component to be considered by players in the industry to avert any future problems.

Galamsey fight: Four Chinese nationals to be deported
16 minutes ago

Gov't must opt out of Sputnik-V vaccine procurement contract...
16 minutes ago