Religious institutions must be agents of development 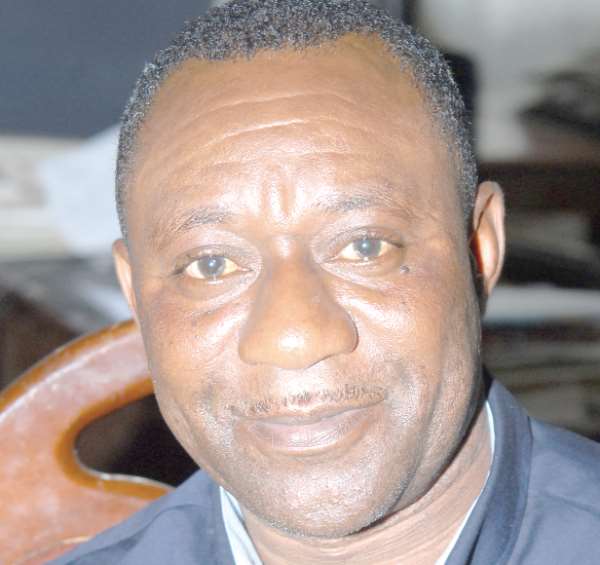 The Member of Parliament for Bantama, Mr Henry Kwabena Kokofu, has called on religious institutions to be agents of social change in development in the society.

To him, though the church and the mosque were agents of socialisation, they constituted the human mass of producing developmental effects.

The MP was speaking during the climax of the 40th anniversary celebration of the Bantama Seventh-Day Adventist (SDA) Church and the inauguration of the church website (www.bantamasdachurch.org) at Bantama in Kumasi.

He said much as followers of Jesus Christ and Mohammed were expected to live exemplary lives, they were also expected to develop their human base in support of development in the society.

Some of the developments he mentioned were the institution of scholarships for needy students in churches and mosques, organising skill trainings to support vocation of members, visiting the orphanages with gifts and building of schools and hospitals, among others.

On scholarships in particular, he observed that most often, politicians were being over-burdened with cries and pleas from parents to provide scholarship for their wards but said that the MP or the politician could not do it alone but with a similar support from religious institutions, holistic development could be achieved.

On the other hand, he praised the SDA Church for the provision of holistic education over the years and complementing the efforts of the government in fighting diseases through the building of hospitals and clinics.

Touching on the theme of the church's anniversary: 'Advancing the Last Message', he said it was important for the church to continue in the proclamation of the gospel 'in these end times'.

He called on the leadership of the church to work closely with his constituency office, the Bantama Sub-metro of the Kumasi Metropolitan Assembly (KMA) and the civil society organisations to ensure development in the area.

The acting Church Pastor who doubles as the pastor for the Bantama District of SDA, Felix Nimako Boansi, called on church members to continue praying for the nation for peace to prevail, saying that without peace, the church would not exist.

He also called on the church members and Christians in general to evangelise, thus advancing the last message as stated in Revelation 14:6-12, adding that the spreading of the gospel would be a fulfillment  of the last commission of  Jesus Christ to the church.

The First Elder of the church who is the immediate past registrar of the Kumasi Polytechnic, Mr Robert Korankye, gave an assurance that the church would continue to complement government's efforts of providing development.

He, however, advised the youth in the church to take their education seriously and endeavour to also work for the Lord to help in managing the affairs of both the church and the state.