If gas were available, utility tariffs would not have gone up - PURC 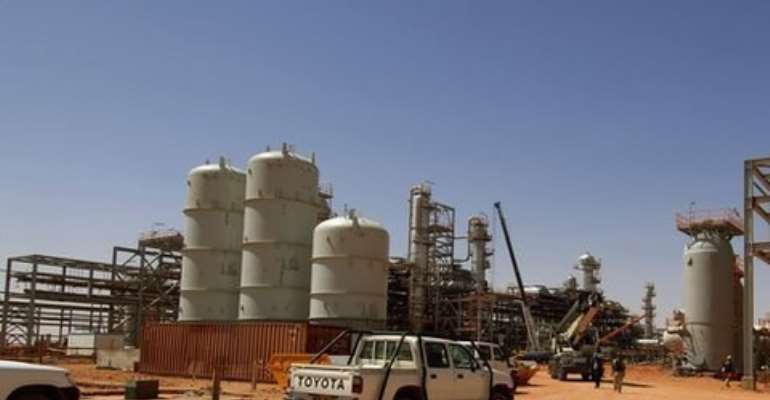 The Public Utilities Regulatory Commission (PURC) says the cost of electricity would not have shot up if the gas project at Atuabo were on stream to power Ghana's thermal plants. The country is currently using crude, which it says is an expensive alternative.

Public Relations Manager, Nana Yaa Gyantua told Joy News gas is a cheaper source of energy as compared to the crude oil which is used by government and other independent power-producing companies.

PURC hopes the tariff adjustments will assist the utility service providers to undertake critical investment to ensure the availability of adequate and reliable water and electricity supply.

Trades Union Congress (TUC) is angered by the increase saying a 78% increase in electricity when salaries have been increased by only 10% is unfair to the Ghanaian worker.

"They were unacceptable to us, we can't pay" Secretary General of the TUC, Kofi Asamoah told Joy News.

But Nana Yaa Gyantua says public concerns were considered in adjusting the tariff when their calculations projected a 150% increment.

She said Ghanaians ought to be honest and consider the danger, difficulty and the cost involved in using substitutes to power from ECG such as candles, lamps, and generators during the dark days of power fluctuations last year and the first quarter of this year.

She further explained the use of crude oil in producing power was part of the reason why tariffs have gone up. She said tariff adjustment would have been lower if Ghana was using gas - a far cheaper substitute to crude.

Ghana has been expecting gas from its gas project at Atuabo but the crucial gas project won't be available until April 2014, deputy Energy Minister John Jinapor, has said.

Nana Yaa Gyantua underscored the importance of making utilities available and cited companies threatening to re-locate to Ivory Coast. "Not because power was cheaper but because it was available", she said.