I was shot at the back; Prof. Awoonoor's son speaks on Kenya terrorist attack 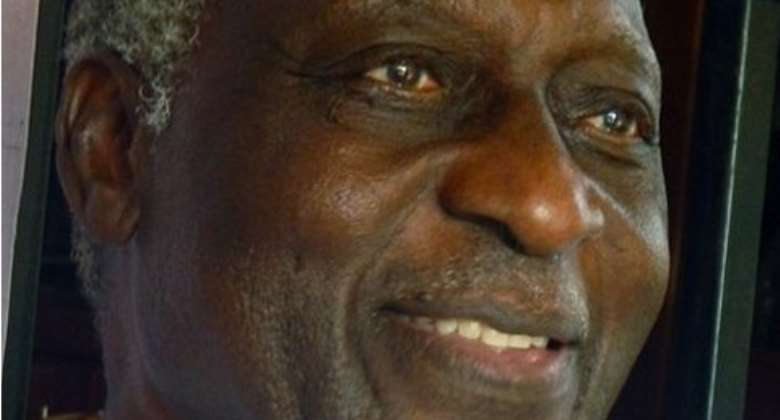 Afetsi Awoonor, son of Prof. Kofi Awoonor, immediate past chairman of Ghana's Council of State, has narrated his near-death encounter with terrorists at the Westgate Mall in Kenya.

The unfortunate incident at the second largest shopping mall in Nairobi claimed the life of his 78 year old father who was a poet, lecturer, politician, diplomat and statesman on September 21, 2013.

Afetsi Awoonor told BBC's Komla Dumor that they had gone to the mall on that fateful day for lunch.

He recalled that the moment they alighted from the vehicle, they heard gun shots with people running helter-skelter for safety.

Fearing for his life, he said, he decided to "run for cover" and in the process lost communication and contact with the father who had then entered the mall.

Afetsi Awoonor confirmed that he was shot at the back while running away from the tragic scene but managed to "crawl" to hide somewhere.

According to him, the numerous tributes that have been pouring in to sympathise with the loss of his father have been "helpful", adding that "my family and I appreciate" them.

Professor Kofi Awoonor's body will be flown from Nairobi to Ghana tomorrow, Wednesday.

The former chairman of the Council of State was in Kenya to take part in the literary festival, Story Moja Hay Festival, when he was killed.