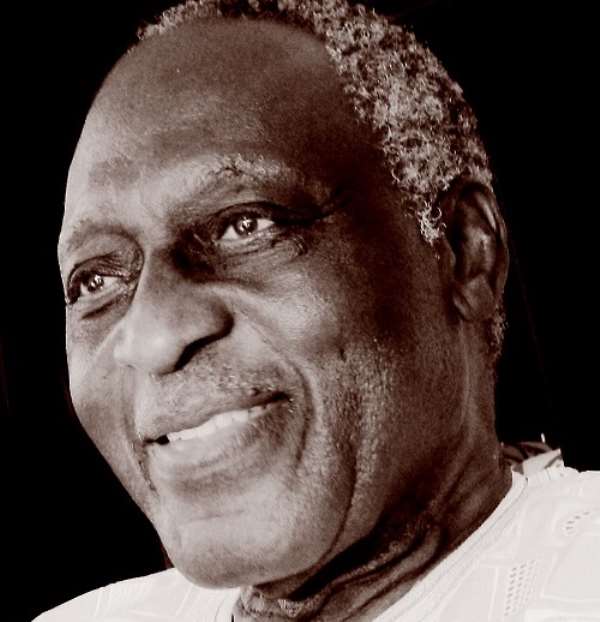 The National Democratic Congress (NDC) has expressed shock at the sudden demise of Professor Kofi Awoonor, a former chairman of Council of State. Professor Awoonor died in a terrorist attack at a mall in Nairobi, the capital of  Kenya on Saturday.

In a press statement signed by Mr George Lawson, Deputy General Secretary of the party, it said the death of Professor Awoonor, who was a leading and National Executive Committee (NEC) member of NDC ,had created a vacuum in the party and left a scar of pain and sorrow in the hearts and minds of the party followers.

'This will take ages to heal. Indeed the nation has lost a great statesman,'' the statement added.

It further said that Our senior comrade was a distinguished poet, writer, diplomat and politician full of wisdom and knowledge. These qualities were accessible not only to the academic fraternity but also to the world of politics in Ghana and the world over, especially Africans in the Diaspora.'

According to the statement, Professor Awoonor's counsel in political organization and administration, especially in conflict resolution and mediation, was a legacy that had become indelible in contemporary politics and governance, particularly in the NDC.

He expressed that with good sense of humour and passion, the statement pointed out.

The statement assured that 'Efo Kofi will be forever remembered for the role he played in the Social Democratic fraternity worldwide. He was instrumental in NDC's membership in the Socialist International.'

It said that as the nation and the world over grieved over his untimely death and the thought of this despicable act of cowardice, the NDC extends its deepest condolence to the bereaved family.

The party also wished the son of the late Professor Awoonor and all who survived that heinous attack a speedy recovery.