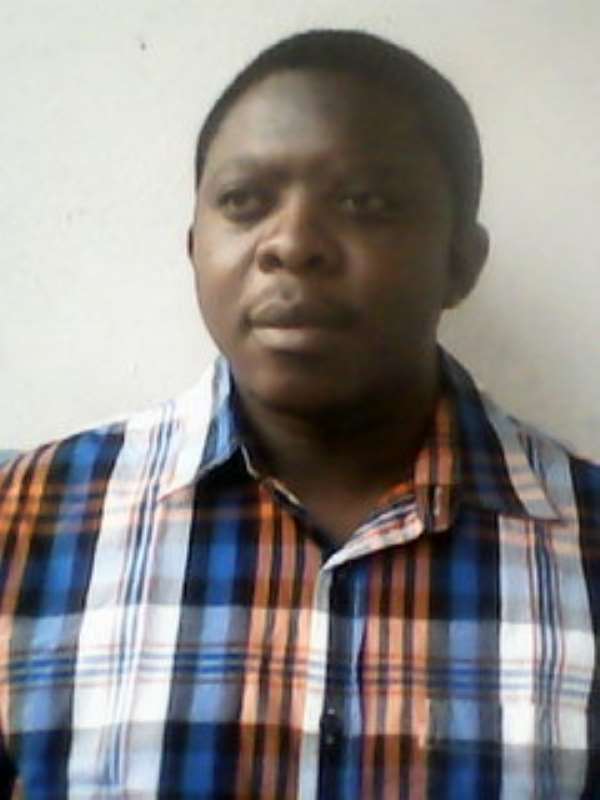 The difficulties of providing health services for the people of the developing nations like Zambia involve a cluster of interrelated problems. These arise from the nature of the diseases and hazards to health, insufficient and maldistributed resources, the design of health service systems, and the education of health personnel in those systems. Woven through the health programs of the developing nations and complicating them at both family and national levels are the pressures associated with rapidly growing populations.

In September 2000, leaders from 189 nations agreed on a vision for the future: a world with less poverty, hunger and disease, greater survival prospects for mothers and their infants, better educated children, equal opportunities for women, and a healthier environment; a world in which developed and developing countries worked in partnership for the betterment of all. This vision took the shape of eight Millennium Development Goals, which provide a framework of time-bound targets by which progress can be measured. The objective of the Declaration is to promote "a comprehensive approach and a coordinated strategy, tackling many problems simultaneously across a broad front." The declaration also emphasizes efforts in finding solutions to hunger, malnutrition and disease, promoting gender equality and the empowerment of women, guaranteeing a basic education for everyone, and supporting the Agenda 21 principles of sustainable development. Direct support from the richer countries, in the form of aid, trade, debt relief and investment is to be provided to help the developing countries.

Zambia on the other hand has been identified as an emblematic case of a country dominated by its donors since the mid-1980s. Massive debt and aid dependency have weakened the government's ability to negotiate with external actors, to set its own policies and to act on the wishes of its citizens. (Abrahamsen (2000) described a 'disciplined democracy' -Paper presented at the American Political Science Association Conference, 2007, Chicago.)Yet, in the past two years, the possibility has been mooted that Zambia is reclaiming the initiative in its aid relationships.

In order to achieve donor acceptance of this kind by the Zambian leadership, the government has secured high moral and political ground by presenting itself as the legitimate representative of a popular sentiment in favour of an ideologically-coherent national strategy. However, with legitimacy and ideological coherence in very short supply it is unsurprising that the aid strategy is predicated on dependence as a fact of life and that the Fifth National Development Plan is little more than a shopping list. The Zambian case suggests that, although ownership now forms a key element of donor rhetoric, both the ideological coherence and the political equality between donor and recipient that would be needed to breathe life into the principle of ownership have been eroded over the past twenty years and successive governments can now form policies which are less donor driven with interests of its citizens at heart in addressing inadequacies.

Most developing countries like Zambia experiences widespread recognition of inadequacies in both number and education of health personnel. The trend is toward coordinating the education of health personnel with the particular health service in which they will function. This trend requires close relationships between educational institutions and the agencies responsible for health services. In the education of health personnel, a particular set of problems emerges. Educational programs for auxiliaries are suited to the local situation, perhaps because they were not established in the more developed nations. Medical and nursing education, on the other hand, is similar to that of the more advanced countries, and it prepares students better for working in industrialized nations than in their own. The nursing profession though vast in its knowledge base lacks enough appointments to decision making positions at many levels, hence, its grassroots is poorly managed and subject of rebuke for most complaint about service delivery. Furthermore, the misfit between education and the jobs to be done has probably contributed substantially both to the ineffectiveness of health service systems and to the migration of professional personnel to the more developed countries.

In addition to problems and obstacles faced by developing countries like Zambia are differences not only in the kinds of diseases of different countries but also in the rates at which they occur and in the age groups involved. Life expectancy in some countries is less than half that in others, principally because of high death rates among small children in the developing countries. In much of Southeast Asia, for example, 40 percent of children die by their fourth year, a death rate not reached until age 60 in North America. The infant (under one year of age) mortality rate in Central and South America is two to four times that in North America, and the death rate in children one to four years of age is as much as 25 times greater. The differences for Central Africa are even more striking. infant mortality in some areas has been 12 times that in the United States, and the mortality in preschool children has been more than 60 times the U.S. figure.

The principal causes of sickness and death among small children in the developing world are diarrhea, respiratory infections, and malnutrition, all of which are intimately related to culture, custom, and economic status. Malnutrition may result from food customs when taboos and simple oversight lead to deprivation of children. Gastroenteritis (inflammation of the lining of the stomach and intestines usually with accompanying diarrhea) and respiratory infections are often due to infectious organisms that are not susceptible to antibiotics. The interrelationships of these diseases increase the complexity of treating them. Malnutrition is often the underlying culprit because not only does it cause damage itself, such as retardation of physical and mental development, but it also seems to set the stage for other illnesses. A malnourished child develops gastroenteritis, inability to eat, further weakness, and then dehydration. The weakened child is susceptible to a lethal infection, such as pneumonia. Furthermore, to complete the vicious circle, infection can affect protein metabolism in ways that contribute to malnutrition.

Another factor that contributes to this is family size. Malnutrition, with associated death and disability, occurs most often in children born into large and poorly spaced families. The resulting high death rate among small children often reinforces the tendency of parents to have more children. People are not inclined to limit the size of their families until it is apparent that their children have a reasonable chance of survival. Thus, there is a fertility-mortality cycle in which high fertility, reflected in large numbers of small children crowded into a poor home, leads to high childhood mortality, which, in turn, encourages high fertility. This is the basis of the belief that population-control programs should include effective means of reducing unnecessary deaths among children.

Among limitations of resources, shortages of trained personnel are among the most important problems and obstacles the developing countries like Zambia face. Ratios of population to physicians, nurses, and beds provide an indication of the seriousness of these deficiencies and also of the great differences from country to country. Thus, the proportion of population to physicians in developing countries varies drastically.

Furthermore, money is a crucial factor in health care, it determines how many health personnel can be trained, how many can be maintained in the field, and the resources that they will have to work with when they are there. Governmental expenditures on health care vary greatly from country to country and government to government.

As a government attempts to provide health care for its people, a nation, on the one hand, must meet the urgent and complex problems, such as obstetric and surgical emergencies for which hospital care is essential. On the other hand, it must reach into the communities and homes to find those who need care but do not seek it and must discover the causes of such diseases as malnutrition and gastroenteritis.

This article is a simple presentation of facts that would help developing countries like Zambia deal with some of the health service delivery problems and obstacles that reduce their opportunities to take advantage of economic conditions that come to their favour. However, donor funding is necessary in assisting developing nations attain substantial economic growth but it's the conditions attached to it and over dependence of developing countries that affects their economic emancipation. Medical practitioners and leadership with keen interests in health service delivery have helped sharpen attainment of millennium development goals pertaining to challenges being faced in the health industry.

US$170 million Judgment Debt:: Prosecute signatories to GPGC...
8 minutes ago

Accra: Dumsor timetable for 22 days out
10 minutes ago