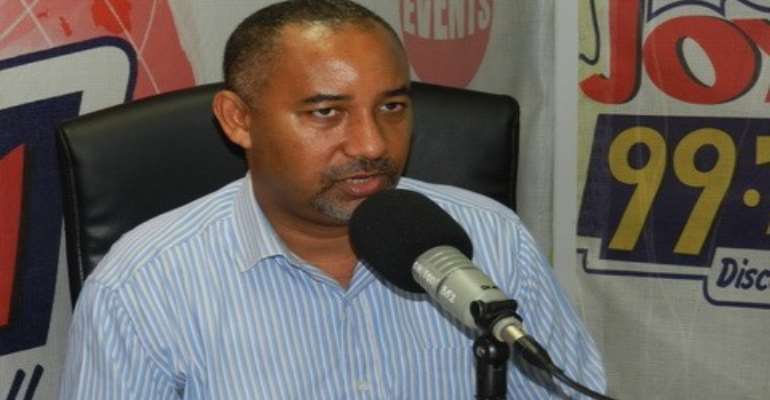 Mr. Mould takes over from Nana Boakye Asafu-Adjaye who has been asked to take up his accumulated leave and later return to the Energy Ministry for re-assignment.

Edward Bawa who speaks for the Energy Ministry confirmed the appointment to Joy Business.

Mr. Mould was appointed Chief Executive of the National Petroleum Authority in 2009.

Mr. Mould in 1985 served as the personal assistance (Marketing) to the Chief Executive of GNPC for over 8 years.

Prior to him joining the NPA ,Alex Mould was the Executive Director and Co-Head Wholesale Bank of Standard Charted Bank Ghana from 1999 to 2008.