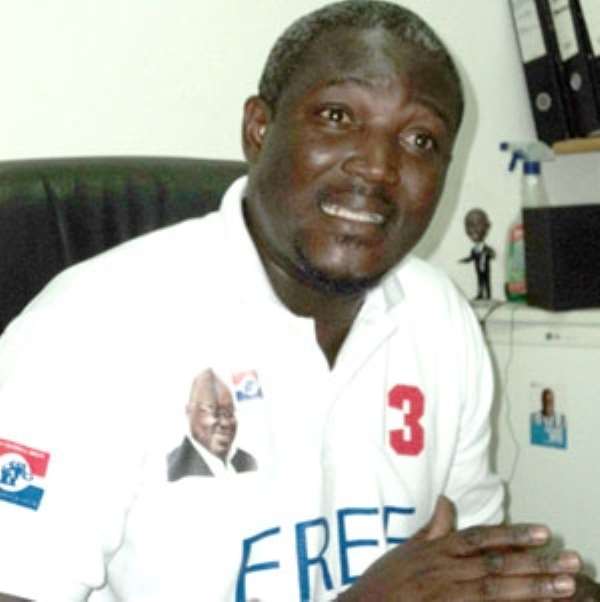 The New Patriotic Party has appointed Perry Okudzeto as the acting Communications Director of the party after the resignation of Nana Akomea.

His position takes effect immediately. According to the party all matters of media relations and information must be directed to him.

Below is a statement by the NPP.

NPP SAYS THANK YOU TO THE 2012 COMMUNICATIONS TEAM,

The leadership and rank and file of the New Patriotic Party wish to express their utmost gratitude to Nana Akomea, his deputies and the entire 2012 Campaign Communications Team for their excellent service to party and country during the 2012 elections.

It was a mark of their excellence that, for the first time, we saw a sitting President and his ruling party being compelled to reduce their campaign to reacting to the campaign message of the opposition party, with the NPP setting the agenda on issues.

The end of the court case challenging the 2012 presidential election effectively brings to a closure the 2012 contest and, with it, all the committees put in place for the purpose of that campaign.

Mr Perry Okudzeto has, therefore, been appointed as Acting Communications Director. His position takes effect immediately and all matters of media relations and information must be directed to him.

All those who represent the party as communicators on both radio and television are, hereby, requested to continue doing so until further directives from the Communications Directorate.