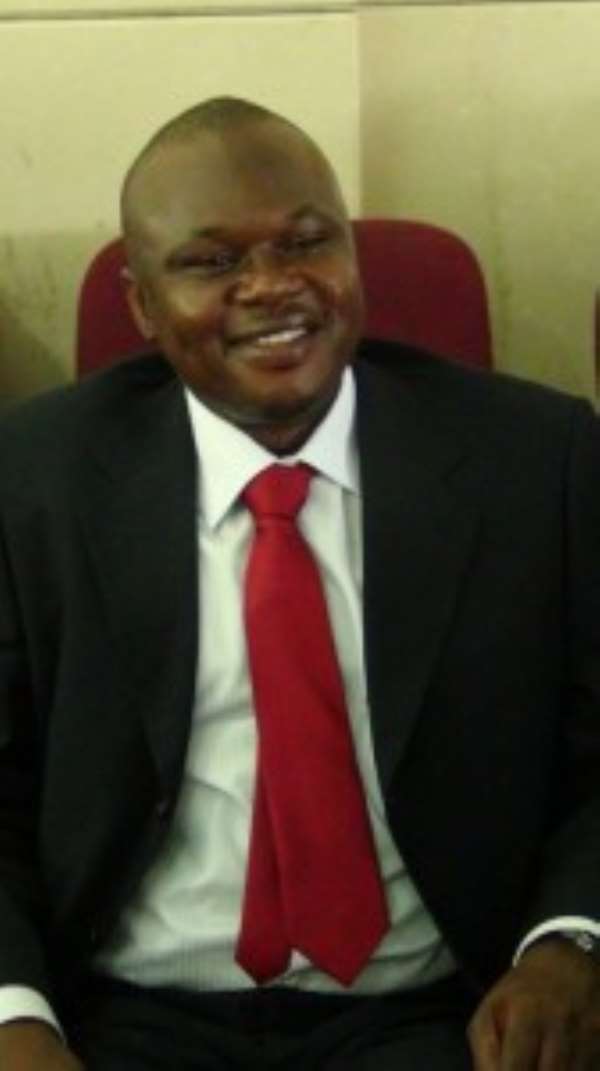 IN ENSURING total transformation, beautification and development of the Tamale Metropolis, the newly confirmed Metropolitan Chief Executive (MCE), Abdul-Rahman Hanan Gundadow has called on all stakeholders in Tamale to bury their political and chieftaincy differences and offer their full cooperation and support to the new assembly to succeed.

According to the MCE, the Tamale Metropolis has suffered severe development setbacks, as a result of the frequent chieftaincy and political violence, most of which led to massive destruction of public and individual properties, and has also driven away several investors and business from the area.

Speaking in an interview with The Chronicle after his confirmation, the Tamale Mayor maintained that Tamale has what it takes to become one of the major commercial cities in Ghana, hence the need for the people to sustain the prevailing peace in the area to attract local and foreign investors.

He appealed to all stakeholders, especially traditional, religious and political leaders, as well as civil society organizations, security agencies, youth groups and governmental agencies to assist the Tamale Metropolitan Assembly to maintain the current unwavering peace in the area, which he said was the only surest way to attract the investors and the requisite development.

Mr. Hanan Gundadow noted that the Tamale Metropolis did not require only the common fund from the Central Government to develop, since there were huge potentials and opportunities to generate or drive home the needed revenue for the development of the area.

He disclosed that one of his major priorities was to expand the revenue base of the metropolis to ensure an accelerated infrastructural development in the city.

The development of the Tamale Metropolis for some time now has been very sluggish, due to the lack of funds and what can be termed as the inefficiency on the part of the administration.

Revenue generation efforts by the City authorities have over the years been characterized or hindered by partisan politics and favoritisms. It is purported that close to 90% of the revenue collectors are political party activists, who hide behind their affiliation with the ruling parties to siphon with impunity.

However, Mr. Hanan Gundadow who has worked with the Tamale Metroplitan Assembly as Presiding Member during the New Patriotic Party (NPP) era insisted that stringent measures would be taken to ensure adequate security and accountability in the collection of the assembly's revenue.

He was of the view that the new measures he and his officers were to put in place would not only make the revenue department more efficient and effective, but would also create genuine employment for several of the youth.

The Tamale Mayor also identified the educational sector as one of the areas that needed critical attention. According to him, the academic performance at the Basic and Senior High levels leave much to be desired.

Mr. Hanan Gundadow emphasized the need for all the stakeholders, including chiefs, opinion leaders, assembly members and school authorities to play their roles effectively to ensure that students stick to their books rather than attending night clubs, concert and other social gatherings at night.

He passionately appealed to teachers to give off their best and instill discipline into the children at all times.

In a related development, the members of the Concerned Citizens Association of Tamale (CCAT) led by the President, Alhassan Basharu Daballi has sent a congratulatory message to the new Tamale Mayor, Abdul-Rahman Hanan Gundadow on his confirmation.

Mr. Hanan Gundadow polled 54 out of 60 votes representing 93% of the total votes cast to become the Mayor of Tamale.

The CCAT members conversely reminded him of the difficult task ahead of him and encouraged him to be bold, tactical, resolute and above all transparent in all his endeavours.

The Concerned Citizens appealed to him to consider as one of his major priorities, the issues of stray animals (cattle, sheep and goats) causing havoc and frequent roads accidents in the central business district of the metropolis.

They appealed to him to reconsider the Tamale Beautification Project which was initiated by the former Mayor, Mohammed Adam Amin-Anta at the time he (Hanan Gundadow) was the Presiding Member, but was abandoned by the immediate past Mayor, Alhaji Haruna Friday.