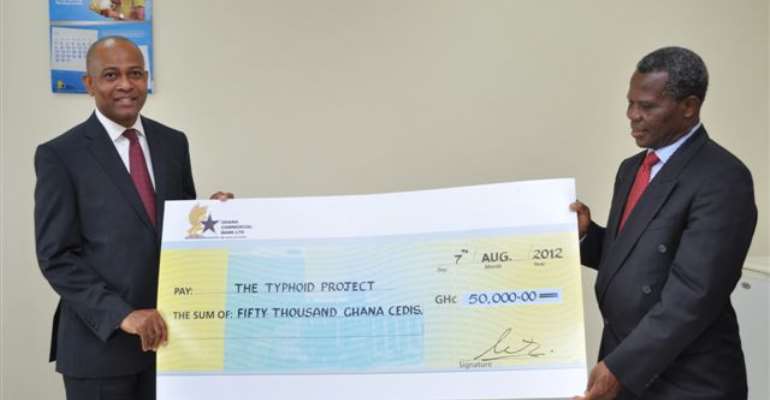 The Board of Directors of Ghana Commercial Bank (GCB) are scheduled to hold an emergency meeting today at their headquarters to deliberate on allegations being made against the Managing Director, Mr. Simon Dornoo by workers of the bank.

Yesterday, following the Daily Post's publication that workers of the bank were in arms against their Managing Director for the whopping GH¢551,641.08 (over ¢ 5 billion) he had negotiated for himself and earns while denying them 20% increment, the board issued a statement stating that it was studying the grievances. The statement reads

'The Board of Directors of Ghana Commercial Bank Limited received its copy of the 'letter of protest' from the Employees Union addressed to the President of the Nation on certain developments in the Bank after close of business on Friday, September 13, 2013

The contents of the letter are currently being studied by the Board and a response will be issued soon.

Though in their reaction the board did not make mention of an emergency meeting, a source told this paper the board will meet today to decide the fate of Mr. Simon Dornoo. The Managing Director, at the emergency meeting, is likely to answer questions relating to the allegations leveled against him by the General Consultative Assembly of the Employees Union of the bank.

Among other huge sums of money he has negotiated for himself is an annual utility allowance of GH¢15,150, Security allowance of GH¢36,000, Providence Fund Contribution of GH¢37,875, an annual salary of GH ¢303,000 and other fringe benefits that sees him taking home a whopping GH¢551,641.08 while he has refused the workers a salary increment of 20%.

The emergency board meeting will be at the GCB headquarters today.