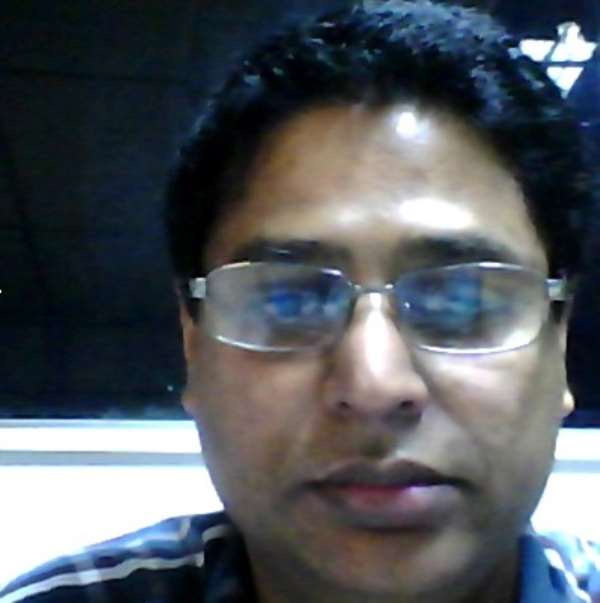 Those who reward the nature the most, those who reward their community and species the most are always respected by the nature. The females are the ones produces offspring and ensure the continuity of the species. The male gender only compliments or supports it.

In any given bee hive, the queen will the mother of about 80% of the bees. Only the queen bee can procreate. Therefore they live long. They are given long life because their services as they are inevitable. Imagine if male were given longer life and females with short life, only scarcity not abundance species will be the result.

The message to be drawn by the corporate from the above is that give support and favourbale environment to people go produce result and who can produce result. In general, most corporate beat the sales force as their productivity can be easily measured and monitored. On the other hand, the contributions of R&D are difficult to measure.

Like nature, how it has understood the value and merit of the queen bees and the animals from female gender and had given long life to them, the corporate also must know how to respect and value the people who are real contributors. In most organization, R&D will be the least contributing function. Simply they talk different jargons and make miniscule iteration in what is and claim 'great innovation'.

The HR function and the corporate leaders must realize the fact and must respect the real contributors. But instead, most corporate would make the 'psychopaths' and 'indoor plants' to run the show. Naturally the performers will disappear and as a result of the above, the corporate would perish forever.

Learn from nature, how wisely it has positioned every species in the biome. How it has balanced even the genders within the same species. How it has understood the importance of how to support the 'real performer' and who the real performer is. The corporate leaders must know the finest management principle of nature and only then the culture of supporting the right would prevail.