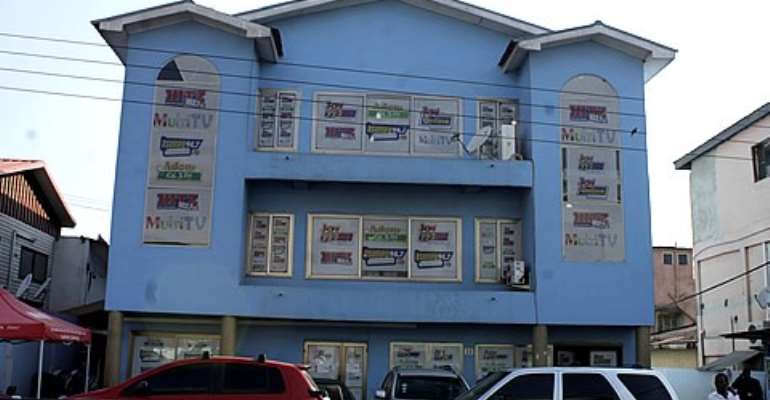 This is the continuation of TMG's strategy to invest in quality media firms in the African continent.

TMG said the reason it invested in Multimedia is that Ghana embodied an appealing investment and its prospects looked safe.

Ghana's steady political situation proffers robust growth potential, the company said. The South African media company also wants to use Ghana as a launch pad into the West African region which has over 250 million people.

To generate revenues from the content that TMG owns and represents, the Johannesburg-based media firm wants more channels throughout the media range including radio, TV and Internet.

Multimedia will allow TMG to have access in a wide variety media in a diverse market.

The company said it plans to work diligently with Multimedia to supply television programming and additional content for Nigerian and Ghanaian viewers.

Multimedia is a radio and television operation. It is Ghana's biggest non-partisan media firm.