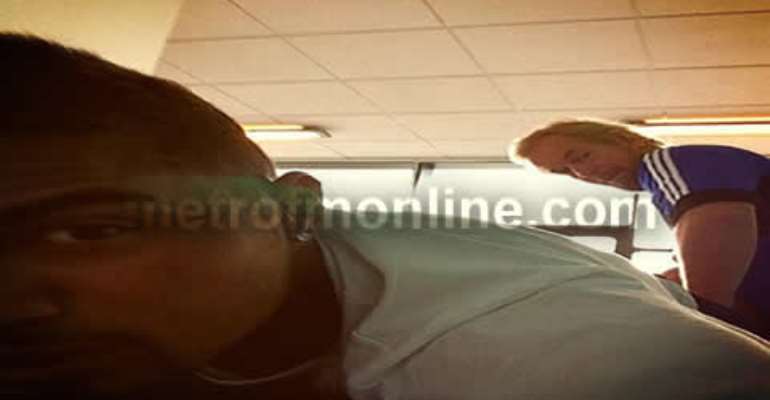 Ghana midfielder Kevin-Prince Boateng had an intensive physiotherapy session on Monday to boost his health after helping Schalke to a vital win over Mainz.

The 26-year-old scored his debut goal for the Royal Blues on Saturday to propel the side closer to the top in the German top flight.

Boateng's fragile health however means he needs to take intensive physiotherapy sessions before and after games.

It was the same knee problem that kept his out of Ghana's win over Zambia in the 2014 World Cup qualifier last week.

The former AC Milan player's fragile health status has raised doubts as to his preparedness to get involved with the robustness of international football following his his decision to return to the Black Stars after quitting over two years ago.