AASU On The International Day Of Democracy, 15th September 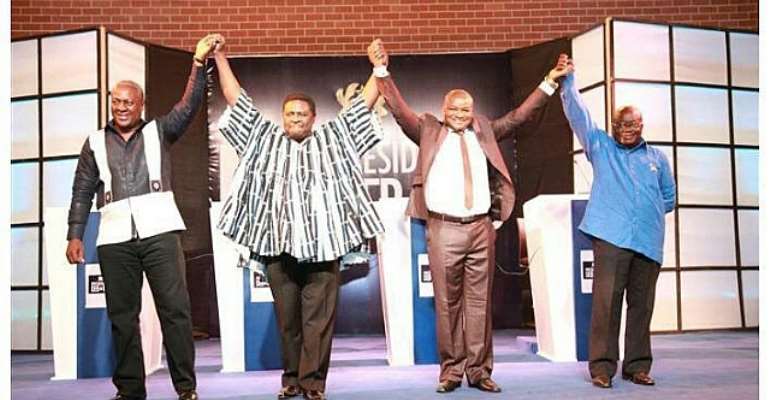 The UN General Assembly, in its resolution A/62/7 (2007) decided that 15th September of each year should be observed as the International Day of Democracy.

This year 2013 the Day is observed under the theme: 'Strengthening the Voices of Democracy'. In Africa, though there are impediments, there is increasing acceptance of dissenting views of opposition Political Parties, Non-Governmental Organizations (NGOs) and Mass Media either willingly or otherwise by the ruling Authorities. Unfortunately the independence of these forces in particular NGOs remained problematic as they depend heavily on external financial supports. In order to strengthen the voices of democracy in Africa, Africans must, also, start to be creative enough to generate funds internally to ensure the independence their organizations.

Equally it is important to mention that though a universal value, there is no single model of democracy. Therefore it is incumbent on every group of people to adopt democracy to their socio-cultural realities that will promote and protect their wellbeing. The most important aspects of democracy is to ensure that the people express freely their will and determine their own political, economic and socio-cultural systems.

Africa's dilemma is due, in a great deal, to the effects of the traumas of centuries of slavery and colonialism which had estranged them toward their own cultures and traditions. The impact of these human tragedies is still felt and determinant in African way of thinking and doing things. There is high time for a paradigm shift; Africans must reclaim, adopt and use their cultures and values as the foundation for the development of the continent.

Our democracies must be based on our socio-cultural values. The wholesome importation of western democracy in Africa can never promote the interests of African people. Africans must be rooted in their cultures first and then opened to other cultures to enrich theirs.

Africa is still lagging in many areas even if in recent times the continent is credited to be the fastest growing region in the world. Millions of Africans do not have, still, access to education, good health, employment etc. African integration, though considered as a major solution to the current situation, is yet to receive the necessary political backing by African leaders because of their personal interests and ambitions.

We demand, therefore, a more powerful African Union and the immediate breaking down of the 1884 Berlin borders to allow the free movement of people and goods across the breath and length of their own vast and rich African land.