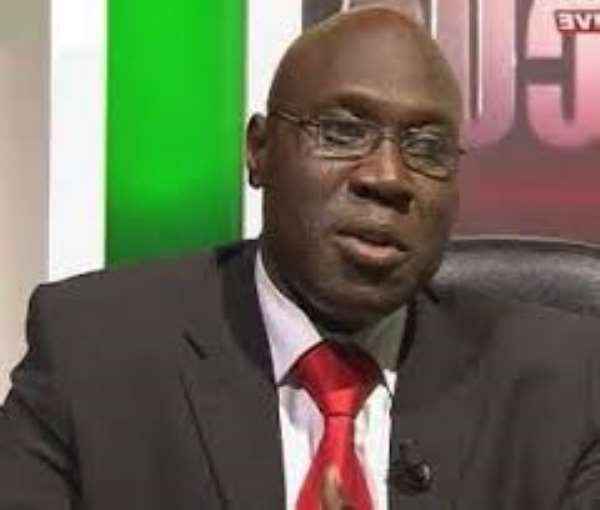 Mr. Dominic Nyame, Chairman of the Concerned Citizens Association of Prestea, on Tuesday expressed concern about the maltreatment of people affected by mining activities and asked government to intervene.

Speaking at a news conference in Accra, Mr. Nyame said brutalities in mining communities are re-emerging and should not be seen in isolation of the recent rampant human rights violation by security agencies.

He noted that brutalities in mining communities around Prestea have been witnessed between 2002 and 2006, during the 1st phase of Golden Star Bogoso Prestea Limited Plant North Project.

Mr. Nyame, therefore, called on the EPA to organise another public hearing in one of the communities to be affected by the project in accordance with the law.

He also urged the Human Rights and Administrative Justice (CHRAJ) to investigate the circumstances that led to brutalities being meted out to the unarmed people of Bondaye, Nakaba and Prestea.

Mr. Kweku Afari, representative of Wassa Association of Communities Affected by Mining (WACAM), in his address, appealed to the EPA and the Minerals Commission to be alert and liaise with the people in the communities to fight the injustices of the mining companies.

He condemned the use of force on unarmed people of the communities, which had led to the infringement of their rights.

'The EPA should listen to communities affected, when organising their public hearing and also in granting environmental permits and mining leases to companies, to prevent conflict in mining communities,' he said.

Mr. Richard Ellimah, representative of the Centre for Social Impact Studies, said the situation is one of respect of the law and called on government to protect the marginalised and the weak in the communities. GNA