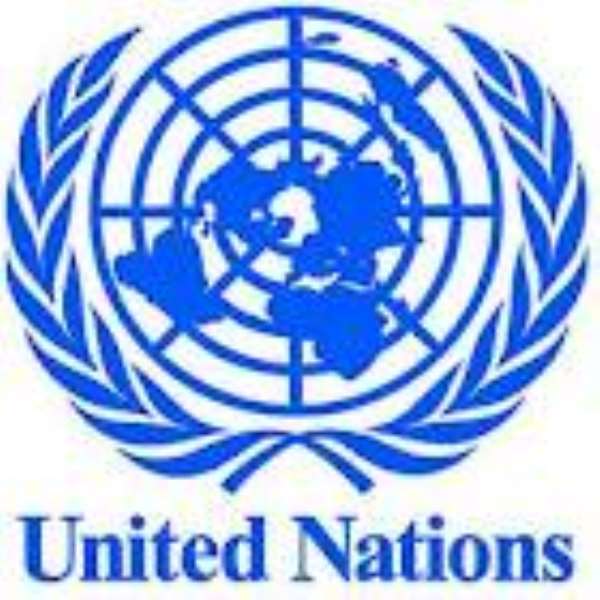 Accra, Sep 13, GNA - A new United Nations (UN) data on migrants shows that more people than ever are living abroad with the US remaining the most popular destination, followed by the Russian Federation and Germany.

The new estimates, which include breakdowns by region and country of destination and origin, and by sex and age, show that in 2013, 232 million people, or 3.2 per cent of the world's population, were international migrants, compared with 175 million in 2000 and 154 million in 1990.

The data was released in advance of the upcoming High-level Dialogue on International Migration and Development, which will take place October 3-4 at the UN Headquarters.

The purpose of the High-level Dialogue is to identify concrete measures to strengthen coherence and cooperation at all levels with a view to enhancing the benefits of international migration for migrants and countries alike and its important links to development while reducing its negative implications.

TUTAG meets government; conditions of service negotiations b...
19 minutes ago