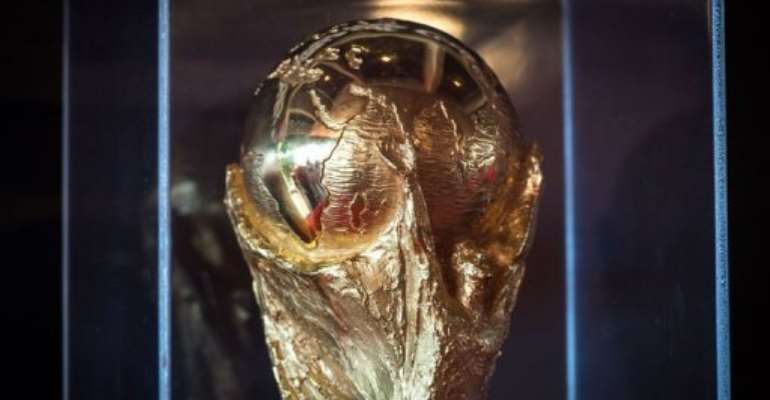 The seedings were decided by the FIFA Africa rankings released Thursday, with the five best-placed nations getting 'seeded' status.

Seeded and unseeded sides will be paired, creating five two-leg ties with a separate draw determining which country plays at home first.

Matches are scheduled for October 11-15 and November 15-19 and the five overall winners qualify for the 2014 World Cup in Brazil.

Cape Verde, who won Group B last Saturday, were disqualified for fielding ineligible defender Fernando Varela in an away win over Tunisia.

The 2-0 victory for the island nation was changed to a 3-0 defeat, giving four-time World Cup qualifiers Tunisia top place.

A Congo-Brazzaville appeal against the eligibility of Mali-born Niger striker Mahamane Cisse was rejected by FIFA.

Cisse scored in a 2-2 Group E draw against the Congolese last Saturday -- a result that allowed Burkina Faso to snatch top spot.

Burkina Faso and Ethiopia, shock Group A winners ahead of 2010 World Cup hosts South Africa, are the only contenders never to have reached the finals.