Fuel Prices, Transport Fares To Go Up By 20% Saturday 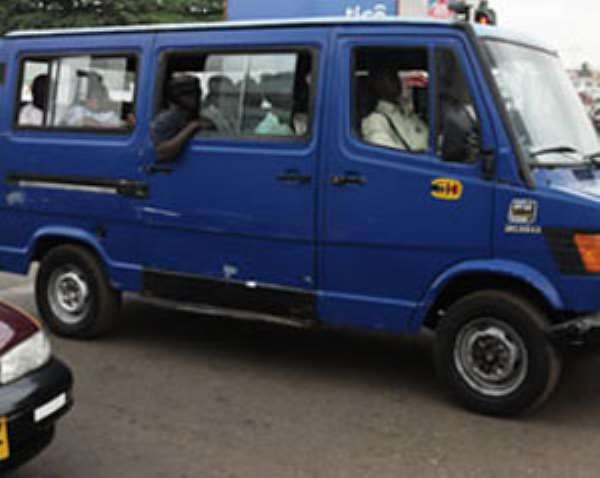 Barring any intervention from the government, the price of some petroleum products could go up by Saturday.

The National Petroleum Authority (NPA) is expected to announce new prices for some petroleum products.

XYZ News has gathered that a maximum of 20 percent increment could be announced for some of the products particularly premix fuel and kerosene.

It is however unclear what the price margin of increment for petrol and diesel will be.

Consumers were spared from fuel price increments recently, except for industrial kerosene at the beginning of this month as government absorbed the recent upward price reviews.

Petrol was subsidized by 3 percent and diesel less than one percent.