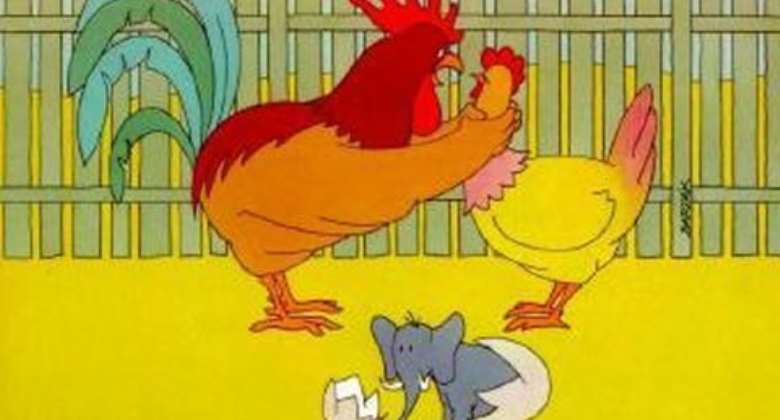 Tragedy has rocked SuhuM and its environs following the death of two people who committed suicide over reported acts of infidelity.

A family spokesperson, who spoke to the Ghana News Agency on condition of anonymity, said Kwaku Owusu and his wife lived at Suhum and had been married for live years but could not have a child.

He said the situation often developed into misunderstanding between them but later the wife got pregnant and left for her hometown.

According to the spokesperson, while Owusu was preparing for the wife to deliver, he had a shocking message from the wife that the pregnancy belonged to another man and not him.

He said Owusu, who had a shock, rushed into his room and drank the DDT insecticide and fell unconscious.

“Owusu was rushed to the hospital but died soon after he was admitted,” he said.

When the police at Suhum were contacted, they confirmed the story and said the body of the deceased had since been buried after post mortem at the Suhum Government Hospital.

He had since been buried according to the Islamic tradition.

According to a family spokesperson, Fukwuo and his wife were settlers at Suhum and that he had been teaching at that School for the past four years.

He said for the four years of the couple's stay at Suhum, Fukwuo's wife never lived with him but rather lived with her mother and visited him and the three children occasionally.

The spokesperson said the late husband who later suspected the wife to be having an affair with another man, confronted the wife on several occasions but the woman always denied the allegation.

He said on the day the incident occurred, Samuel Ansabre Fukwuo invited his three children into his room and gave Gh¢ 1,500 to the eldest child, Gh¢ 1,000 to the second and Gh¢ 200 to the third for their upkeep.

According to the spokesperson, Fukwuo told them that he was travelling and might not return. He left them and later went to commit suicide.

The Suhum Police have confirmed the story.