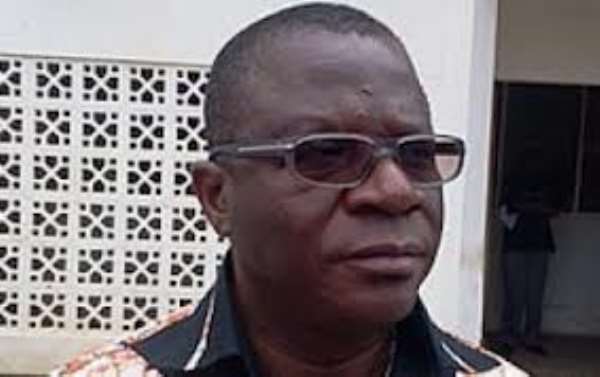 The Minister of Roads and Highways, Alhaji Amin Amidu Sulemani, has appealed to the police to enforce the axle load limit of 11.5 tonnes to save the nation's huge investments in roads.

The disregard for the axle load limit by most truck drivers, according to Alhaji Sulemani, had led to the untimely deterioration and needless rehabilitation of the country's road network.

The axle load of a  vehicle is the total weight felt by the roadway for all wheels connected to a given axle.

Axle load is an important design consideration in the engineering of roadways and railways, as both are designed to tolerate a maximum weight-per-axle, and exceeding the maximum rated axle load will cause damage to the roadway or rail tracks.

In an interview with the Daily Graphic during an inspection tour of some roads in the Eastern part of Accra and Tema, Alhaji Sulemani expressed confidence in the police to assist the ministry to protect the roads from wanton destruction by truck drivers.

'Adhering to the axle load limit will forestall the premature failure of our highways and, therefore, save the country the huge sums of money that are applied annually for the rehabilitation of our roads," he said.

Even though some enforcement has been attempted, the problem lingers on.

As part of measures to reduce the overloading menace, the ministry has constructed 14 permanent axle-load weighing stations across the country.