Calls for reforms not an admission 2012 elections were flawed – EC 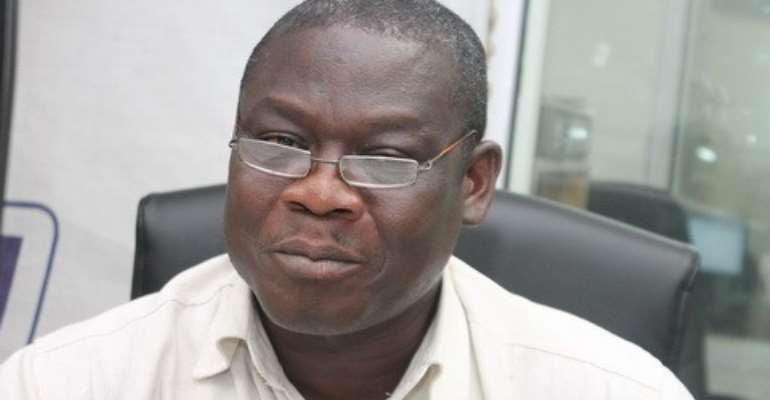 The Electoral Commission (EC) has dismissed claims by the New Patriotic Party (NPP) that its request for proposals for electoral reforms is an admission the 2012 elections were flawed.

The EC, in a letter dated September 5, 2013, requested political parties to submit proposals for electoral reforms before the end of November this year.

General Secretary of the NPP, Kwadwo Owusu Afriyie also known as Sir John says the EC's request to political parties is a vindication that the 2012 election were marred with massive irregularities.

Sir John whose party challenged the 2012 elections in court hoped the call for reforms by the EC is not cosmetic.

However, speaking on Citinews, Acting Director of Public Affairs at the (EC), Christian Owusu Parry said it was wrong for the NPP to allege that the request is an admission that the 2012 elections were flawed, "which requires radical reforms in the electoral process".

According to him, "challenges in the 2012 elections were purely human errors" and not irregularities as the NPP suggested.

Owusu Parry added that the EC is just heeding to calls for electoral reforms ahead of the 2016 general elections.

"Since the petitioners [NPP] went to court there have been calls on the Electoral Commission to initiate moves for reforms and that is why we are giving them [political parties] the opportunity. If they have any useful ideas that will lead to an improvement in the process, we welcome it."

He noted that since 1992, the EC has consistently been introducing new things into the election process and thus the request for proposal from political parties is not out of place.

Owusu Parry maintained that the EC will welcome any idea that will lead to an improvement of the electoral process.

We're ready to go to jail for fighting the bogus, discrimina...
41 minutes ago