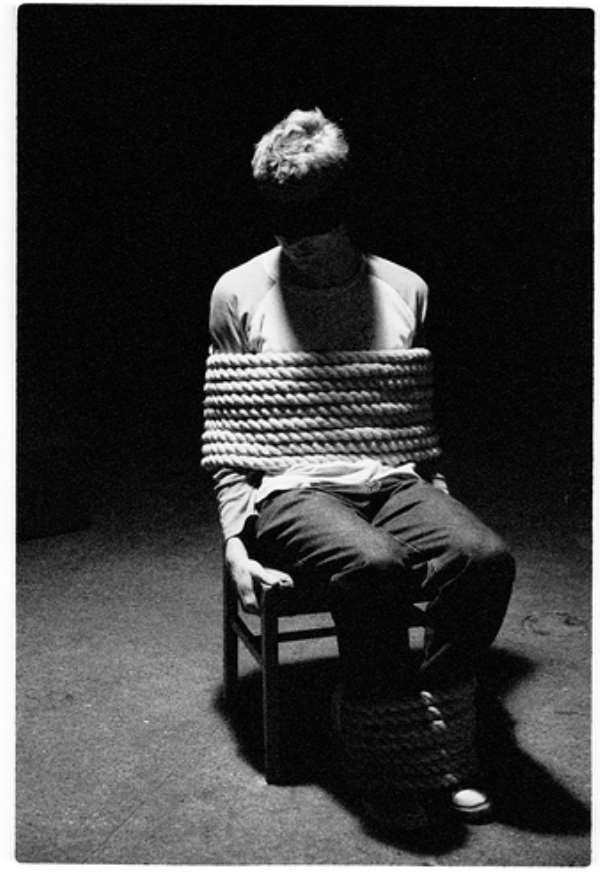 Angered by the clear partisanship of the Nigerian Police Force in clamping down on a faction of the ruling Peoples Democratic Party [PDP] through illegal closure of its factional national secretariat in Abuja, a Democracy friendly Non-Governmental Organization-HUMAN RIGHTS WRITERS ASSOCIATION OF NIGERIA [HURIWA] has charged the Inspector General of Police Mr. Mohammed Dikko Abubakar not to convert the nation's policing institution into the 'armed brigade' of the Peoples Democratic party [PDP] loyal to President GoodLuck Jonathan but to build a policing institution that will truly and pragmatically become an unbiased and non-partisan law enforcement agency to meet global best practices.

HURIWA said only competent court of law has the statutory power to so decide which of the two contending factions should be recognized by the Independent National Electoral Commission just as it described the involvement of police as the desecration of the sacred constitutional status of the nation's policing institution as a national and patriotic police Force for all Nigerians.

Besides, the Rights group has condemned the inability of the Nigerian Police Force and other security outfits especially the State Security Service [SSS] to effectively enforce workable anti-kidnaping strategies and intelligence-driven law enforcement mechanisms to check the astronomic rise in forced abduction for ransom payment, of innocent Nigerians by armed kidnappers and armed non-state actors.

The group said the inability of the Nigerian Police especially, to crack down on the kidnappers of the Lagos based Senior Advocate of Nigeria and human Rights activist Mr. Mike Ozekhome several weeks after he was captured by armed hoodlums, shows a policing institution in serious and grave decline that must be rescued surgically before the nation collapses under the heavy weight of internal insecurity.

HURIWA also condemned the recent kidnap of the senior cleric of the Nigerian Anglican communion Archbishop Ignatius Kittey by armed kidnappers in Rivers state and called for his unconditional and immediate release because he is a man of immense goodwill and peace.

HURIWA has also urged the Federal Government to investigate the widespread allegations of involvement of top security operatives in the incessant and persistent kidnap of high profile Nigerians who are by this way made to cough out huge ransom and/or financial bailouts which are paid to the armed hoodlums who seem to be above the radar and capacity of the nation's police Force.

The group charged state governments through the offices of Attorneys general and commissioners for justice to speedily bring kidnap suspects to effective prosecution in the competent courts of law so that severe sanctions can be legally enforced like death penalty to serve as effective deterrent for further escalation in cases of kidnappings for ransom payments in the country. HURIWA also wants the Chief Justice of Nigeria to direct that cases relating to kidnappings be given accelerated and professional hearings even as it called on the ministry of internal affairs to set up a crime databank whereby all convicted kidnappers are listed so Nigerians can know their identities.

In a statement to the media jointly endorsed by the National Coordinator Comrade Emmanuel Onwubiko and the National Media Affairs Director Mss. Zainab Yusuf, HUMAN RIGHTS WRITERS ASSOCIATION OF NIGERIA [HURIWA] said the speedy deterioration of the combat readiness and poor intelligence capacity of the Nigerian Police Force which have all but contributed to the general state of anarchy and lawlessness all across Nigeria is attributable to the excessive and extreme involvement of men and officers of the Nigerian Police in meddling into purely political and non-professional issues like taken sides with the Abuja political authorities by crushing all perceived political dissents and opposition to the Peoples Democratic Party's factional hierarchy which broke away from the mainstream national hierarchy of the Peoples Democratic Party.

HURIWA cited the reported closure of the parallel national secretariat of the new PDP in Abuja by armed Police and the failure of the Inspector General of Police to change the Rivers state commissioner of Police Mr. Mbu Mbu as clear evidences that the Nigerian Police Force as currently constituted has become the 'armed brigade' of the ruling party officials loyal to President Jonathan.

On the inability of the operatives of the Nigerian Police Force to effectively combat the rising cases of kidnappings and armed violence across Nigeria, HURIWA reiterated her call for the immediate, comprehensive implementation of far-reaching reforms in the Nigerian Police to make it perform her statutory functions which include crime detection and prevention just as the Rights group also stated that piecemeal reform measures as being implemented by the current administration in the Nigerian Police will not work.

HURIWA has also advocated the creation of state and local police through the amendment by the National Assembly of relevant constitutional provisions since the current policing structure has proven to be ruthlessly incompetent and notoriously unprofessional but mere appendage of the executive arm of government but not a nationalistic and patriotic policing institution created to enforce the rule of law.

HURIWA stated thus; "We call on the National Assembly not to disappoint Nigerians in the ongoing constitutional amendment by ensuring that all relevant provisions are introduced to radically reform and transform the moribund Nigerian Police Force including the possible introduction of state and local police as is the case in most developed and progressive societies. We are shocked that several persons are kidnapped by armed hoodlums and the police is unable to crack down on this disturbing problem and the best the Federal Government can do was to beg the kidnappers to free their victims.

Any society without effective policing institution is doomed and the Nigeria Police Force is not only abysmally poor in protecting lives and property of Nigerians but the current policing structure is skewed towards serving the larger security and political interest of the politicians loyal to Mr. President who is the appointing authority of the Inspector General of Police and the National Assembly is sleeping on its duty to use legislative oversight powers to compel the Nigerian Police Force to become effective and efficient law enforcemen institution rather than the current status of an armed wing of the national ruling party".