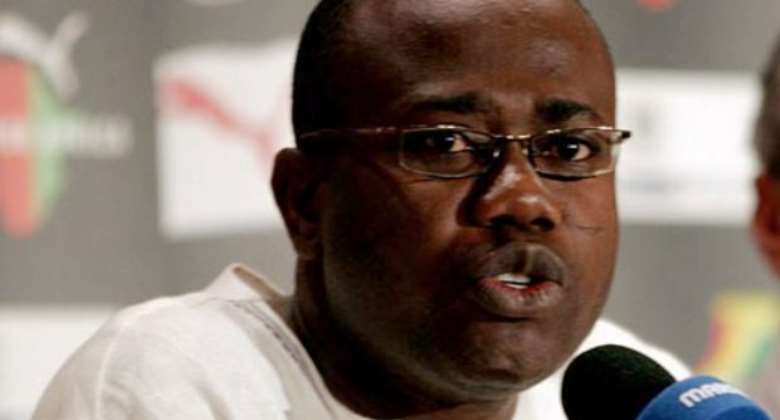 Ghana Football Association President Kwesi Nyantakyi has reiterated the importance of Tuesday's international friendly against Japan and insisted new players would have the chance to impress coach Kwesi Appiah.

The Ghana FA came under intense criticism from home media and local football administrators on a decision to travel to Asia just four days after playing against Zambia in a crucial World Cup Group D decider in Kumasi.

Abdul Majeed Waris and Juventus' Kwadwo Asamoah scored to give the Black Stars a 2-1 victory over Chipolopolos on Friday to seal their place in the final stages of the qualifiers.

A section of the media and home fans called for the international friendly to be cancelled to pay full attention to the Zambian clash but the GFA insisted on its decision and went ahead with the game as planned.

After seeing the Black Stars defeat Zambia to progress, CAF Executive Committee Member feels justified on the decision to go ahead with the friendly.

“This Japan match is a preparation and also to help with our matches in the play-off stage,” he said after Ghana's victory.

New invitees Raman Chibsah and other players who have not been able to garner enough playing time will have the chance to impress Kwesi Appiah and compete for a place in the team.

“Some of them will play for the coach to know whether they are really ready to play at the play-off stage,” he added.

It means that our planning is always into the future, we plan ahead and we don't always wait for events to crowd us before we start looking for solution or fire fighting.”