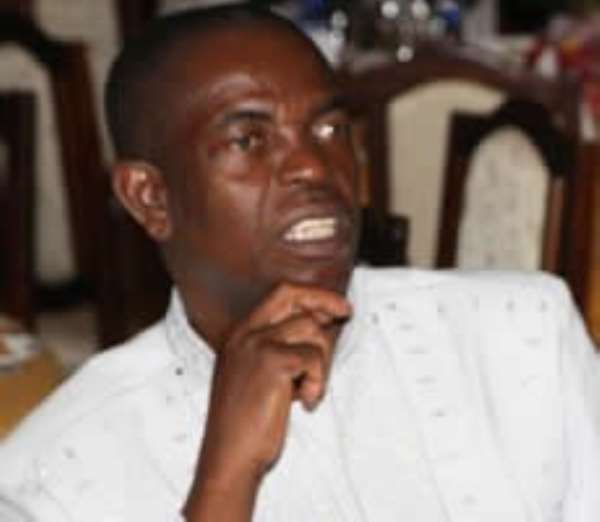 Editor of the Insight newspaper has charged government officials to busy themselves with solving the problems in the country since they no longer have an excuse for not giving off their best.

According to Kwesi Pratt Jnr., officials under the current administration can no longer claim that their efforts at solving the numerous problems in the country is being stampeded by the 2012 Presidential election petition hearing.

"All manner of people in government made the claim that because of this court case they couldn't do their work; that this court case has made it difficult for them to manage the economy...I say [it is a] lie", he stated on Radio Gold's Alhaji and Alhaji news analysis programme on Saturday September 7.

According to him, government officials who claimed they were not able to work during hearing at the Supreme Court are not up to the task, and should not attribute their inefficiency to the hearing.

"It is time for people to get to work and to fulfill their campaign promises", he told the John Mahama government.

The social commentator indicated that the problems the country is facing are too numerous for government officials, especially Ministers, to be lazing about, and blaming situations (such as the petition hearing) as the reason for their incompetence.

He noted it was about time somebody held Ministers to task, declaring, "if you have any Minister who goes to work at 8 O'clock and closes at 5 O'clock, [he] is a bad Minister, sack him."

"And some of them [Ministers and other government officials] have become so damn arrogant it's unbelievable", he stated.

He concluded that the country was at a very critical point in it's development, hence there was no more room for mediocrity, especially from government officials.

"This country needs to move, there are fundamental problems that need to be resolved", Kwesi Pratt Jnr. said.