Gold Fields to lay off 500 workers 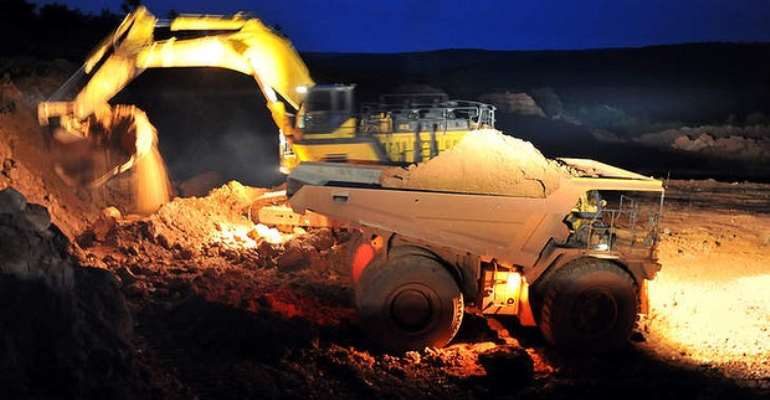 Between 150 and 160 workers of the Damang mine will be laid off by the end of this year, while those to be affected at the Tarkwa mine will begin next year.

The newly appointed Senior Vice President of Gold Fields for the West Afr`ica Region, Mr Alfred Baku, announced this when he paid a courtesy call on the Paramount Chief of the Wassa Fiase Traditional Area, Osagyefo Kwamina Ennimil, at Tarkwa.

Mr Baku, who held the position of Vice President (Operations) for West Africa before his new appointment, is the first Ghanaian to be appointed to that position.

He said gold production of the two mines had reduced, while cost of production had gone very high, pointing out that these had posed some challenges to the company.

Mr Baku said gold price had also dropped to US$1300 an ounce and expressed concern about tax increases which he said had affected revenue.

Osagyefo Ennimil congratulated Mr Baku on his new appointment, adding that he got it through hard work.

He urged the management of the company to go about the restructuring programme with a human face, since the exercise would not only affect those who would be laid off but also their dependants.

Osagyefo Ennimil also advised the mining company to always try to settle disputes, misunderstandings and disagreements with its mining communities amicably and outside the courts.